A second GP practice has been visited by police following allegations it is providing COVID-19 exemptions to anti-vaxxers. 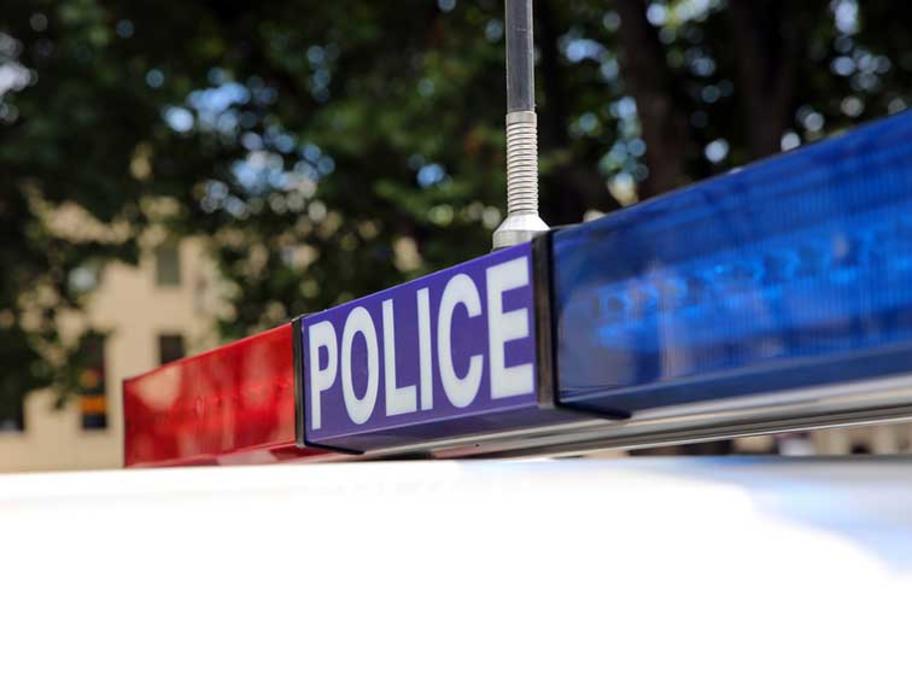 Members of the public contacted police after noticing large groups of maskless people were waiting outside of the inner west Melbourne practice.

Victoria Police later confirmed it visited the practice on Thursday night to disperse a large crowd gathering for “vaccination-related matters”.