Pollution cancels out benefits of exercise

Green neighbourhoods where people walk and cycle are not as healthy as people think, warn researchers
By Staff writer

Living in a green, walkable neighbourhood is seen as highly desirable — but there are caveats to the health benefits, researchers say. 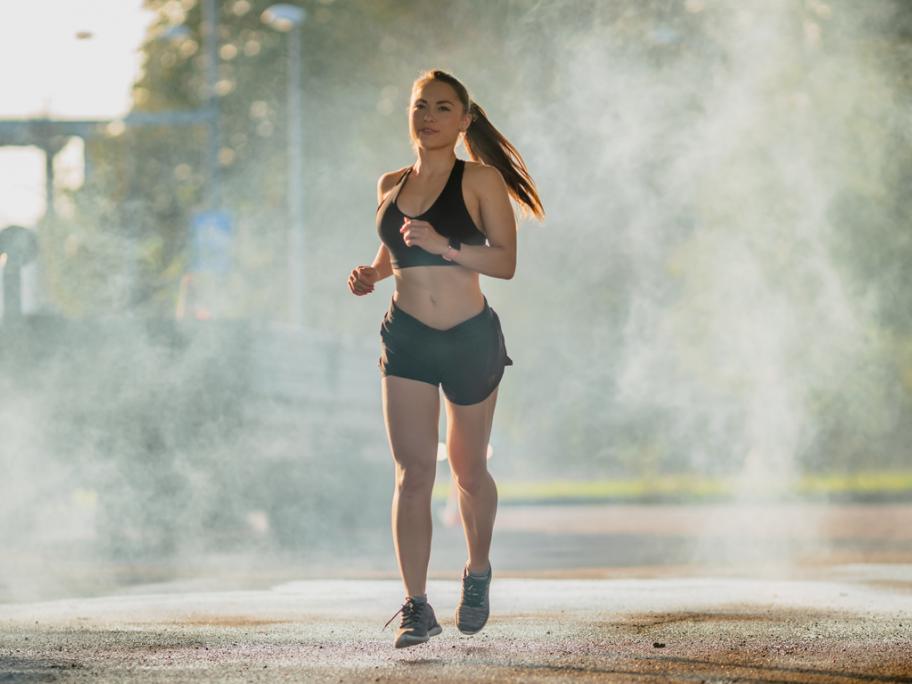 Exposure to air pollution needs to be considered when considering the cardiovascular benefits of walking and cycling compared with driving, they note.

In a study based on nearly 2.5 million people aged 40-74 in Ontario, Canada, researchers found that living in neighbourhoods with the most air pollution — where people relied on a car to get to shops or commute to work — was associated with higher

Australian Doctor
Are e-cigarettes the best quitting aid for pregnant women?
Medical Observer
Real case: Wrist pain that sounds like gout and looks like gout, but is it gout?
6Minutes
Doctors furious at GP's suspension over 'promised' laptop: UK
Sponsored
The Diabetes Report: tips for navigating new and old therapies