After three days of omeprazole the 38-year-old couldn’t get an erection, but he returned to normal after stopping the PPI
2 minutes to read
By Heather Saxena

A younger man’s sudden and profound erectile dysfunction was likely caused by OTC omeprazole, according to a US doctor who believes the link between PPIs and such issues may be under-recognised. 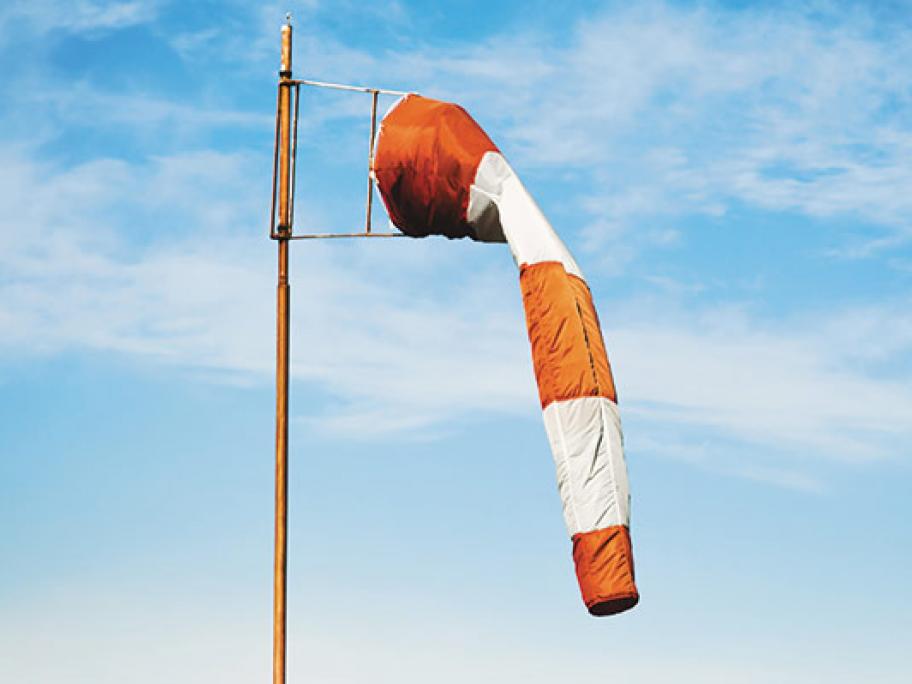 He had mild hypertension but was an otherwise healthy non-smoker, with a BMI of 19.6 kg/m2.

His only other medication was lisinopril 10 mg daily, which he had taken for 11 years, and he did not take any supplements.