A GP practice appears to have reversed its decision to introduce out-of-pocket fees for consults with its female doctors following a media backlash. 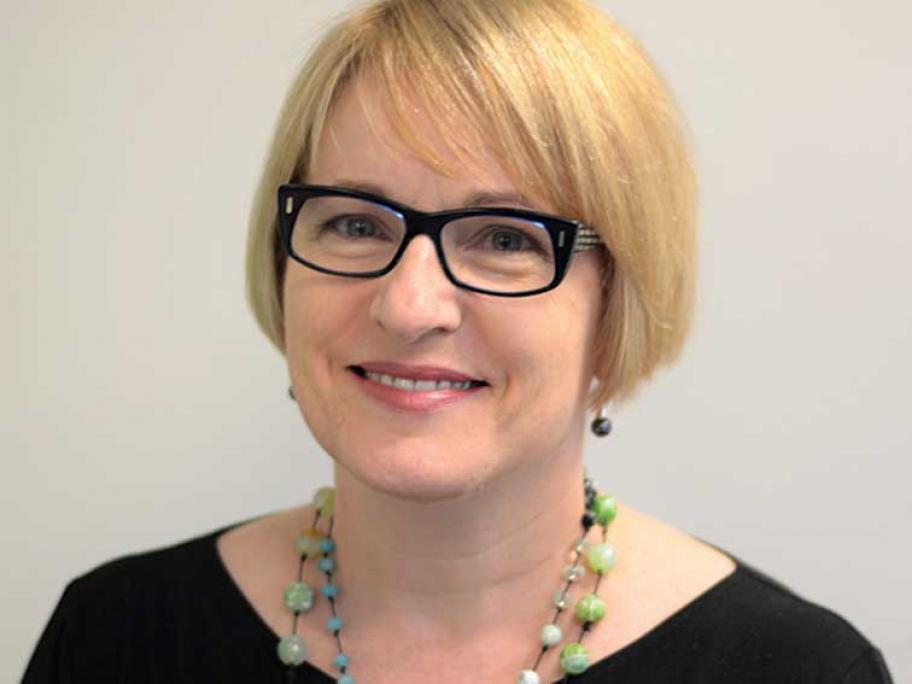