She was accused of taking cash from the practice's bank deposits on nearly 500 occasions
By AAP,
Staff writer

A Brisbane practice manager who stole tens of thousands of dollars from her employer was caught after taking leave to battle self-diagnosed breast cancer, a court has heard. 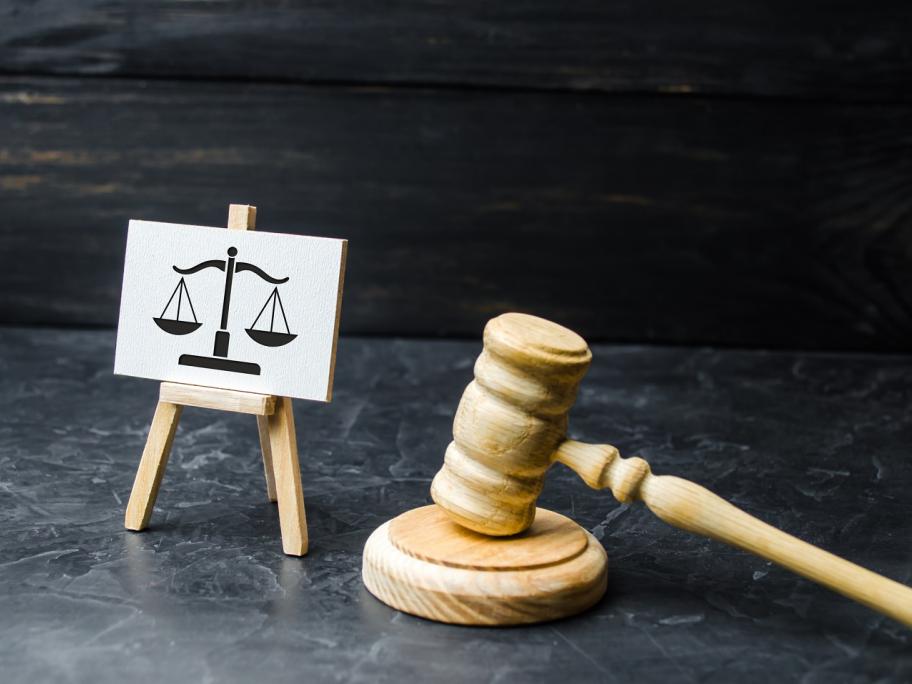 Tobin's six-years of theft was only uncovered because she self-diagnosed cancer and took leave to seek treatment, Brisbane District Court heard on Thursday.

"It was then that other persons