A practice nurse has claimed she stole prescription pads from GPs because she did not want to admit to a doctor she needed benzodiazepines and oxycodone to deal with her mental health issues. 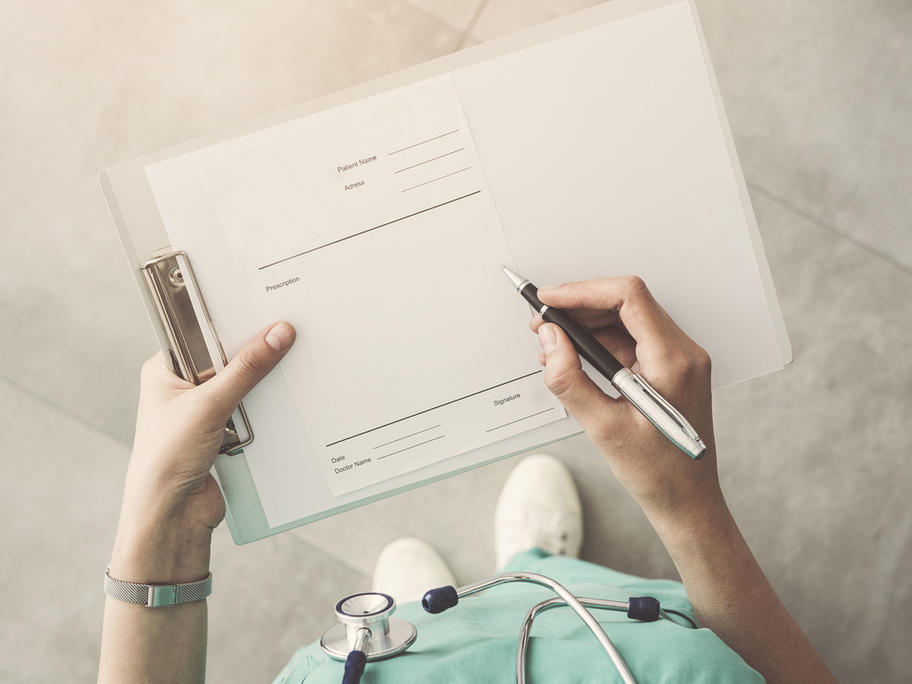 A pharmacist, concerned about the three prescriptions she presented for dispensing, contacted one of the doctors who confirmed he had not written the scripts.

During the tribunal hearing it emerged the