Pregabalin linked with suicide and overdoses 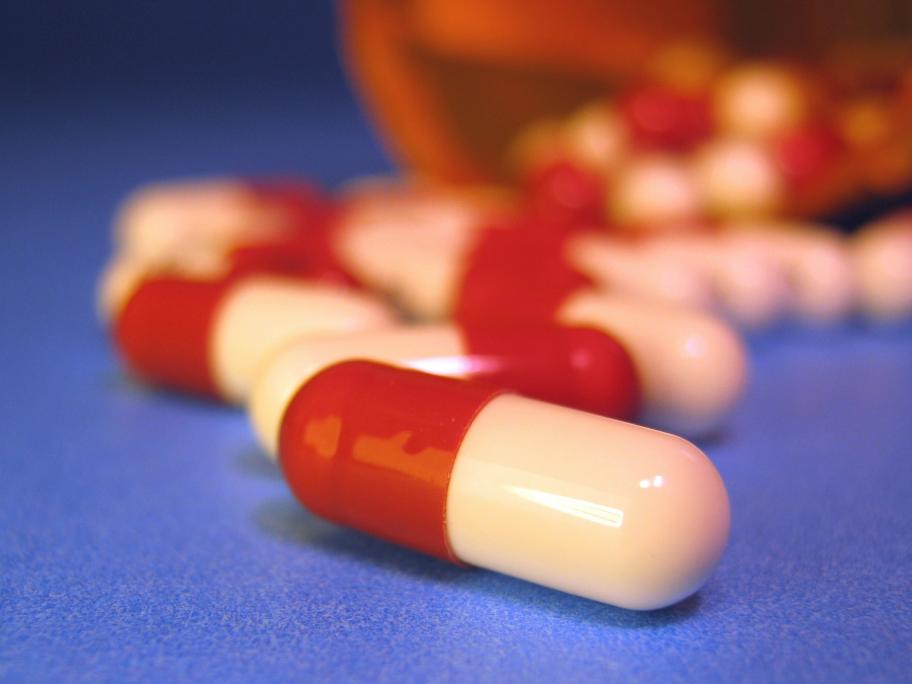 Those taking gabapentinoids are 26% more likely to attempt or die by suicide while on the medications, according to the study, led by Oxford University researchers.