Other factors at play since other analgesics show similar increases, authors speculate
By Lydia Hales

The debate on whether taking paracetamol in pregnancy is linked to children’s asthma took a new turn this week, with researchers who first flagged the link finding similar effects with other analgesics. 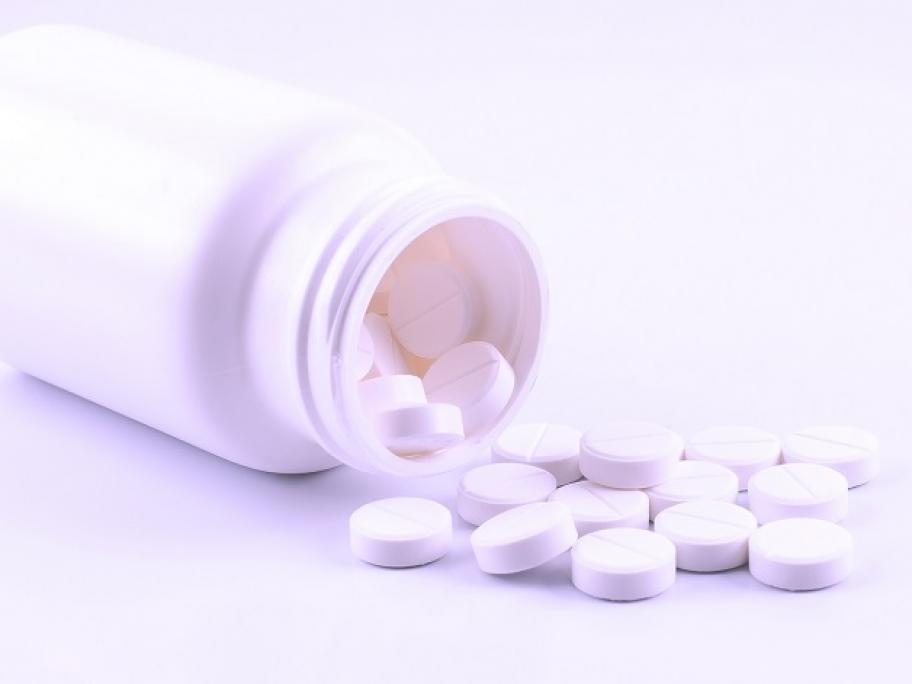 The UK and Swedish teams looked at