Canadian researchers report that incidence of the condition rise from 2.42 to 4 per 1000 person-years among children exposed to cannabis in utero
2 minutes to read
By Reuters Health

Mothers who use cannabis during pregnancy are more likely to have children with autism than mothers who don't, a Canadian study suggests. 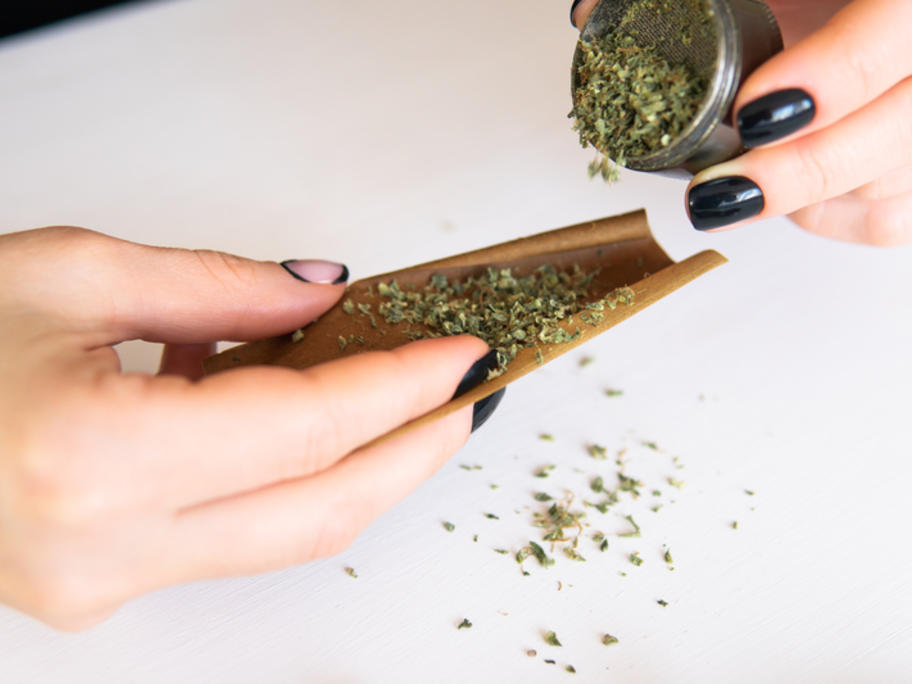 Researchers examined birth registry data and health records for children born in Ontario between 2007 and 2012.

They followed kids for up to 10 years to see how many of them developed autism spectrum disorder (ASD) or other neurological disorders after prenatal exposure to cannabis.