Professor Brendan Murphy has been named 'Father of the Year' in recognition of his parenting and role in “guiding Australians through the pandemic”. 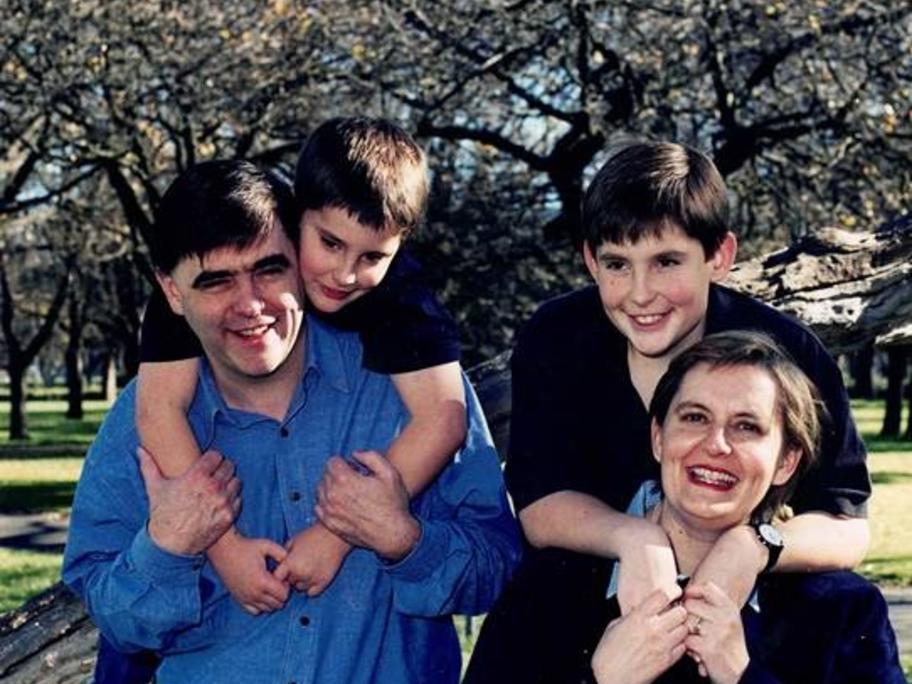 Professor Murphy with wife Sally and sons Ben and Alex.