Australia's most famous GP has signed an open letter demanding an end to Victoria’s stage-four lockdown, claiming it is causing "disproportionately enormous" harm when judged against the good being done in the attempt to contain COVID-19. 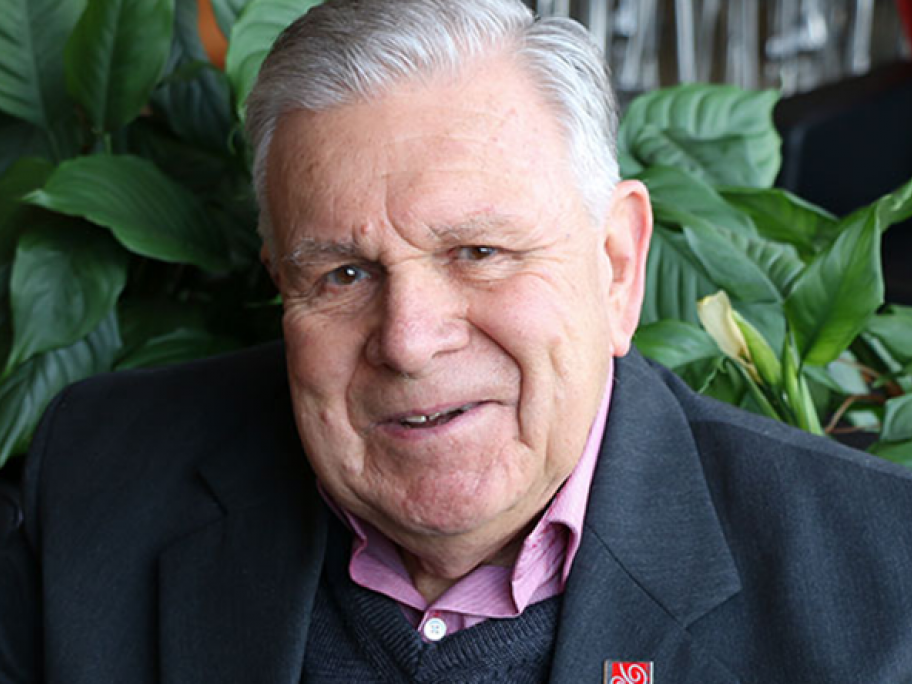 Addressed to the state’s premier, Daniel Andrews, and signed by 12 other doctors, Professor John Murtagh's letter says that while the virus is highly