The Federal Government has tasked Professor Michael Kidd with reviewing the evidence for naturopathy, yoga and "Rolfing" as it decides whether to lift a ban on private health insurers funding alternative therapies. 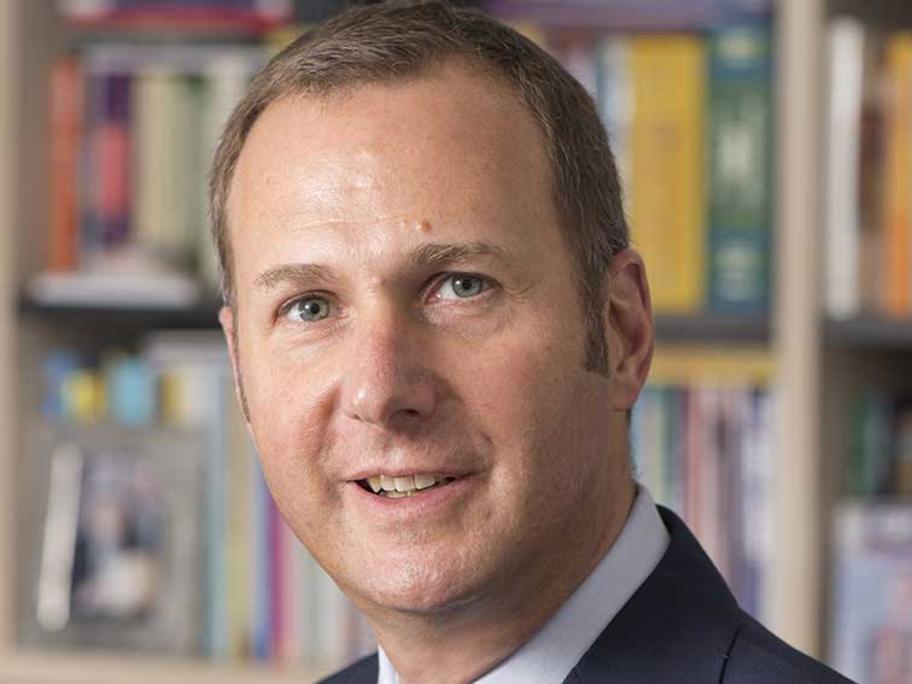 The ban, introduced last year, was based on a 2015 report by the country's chief medical officer that found there was little, if any, robust