Progress on vaccine for Group A Strep

Australian and UK researchers say they are closer to developing a vaccine for Group A Streptococcus after they sequenced the DNA of more than 2000 samples. 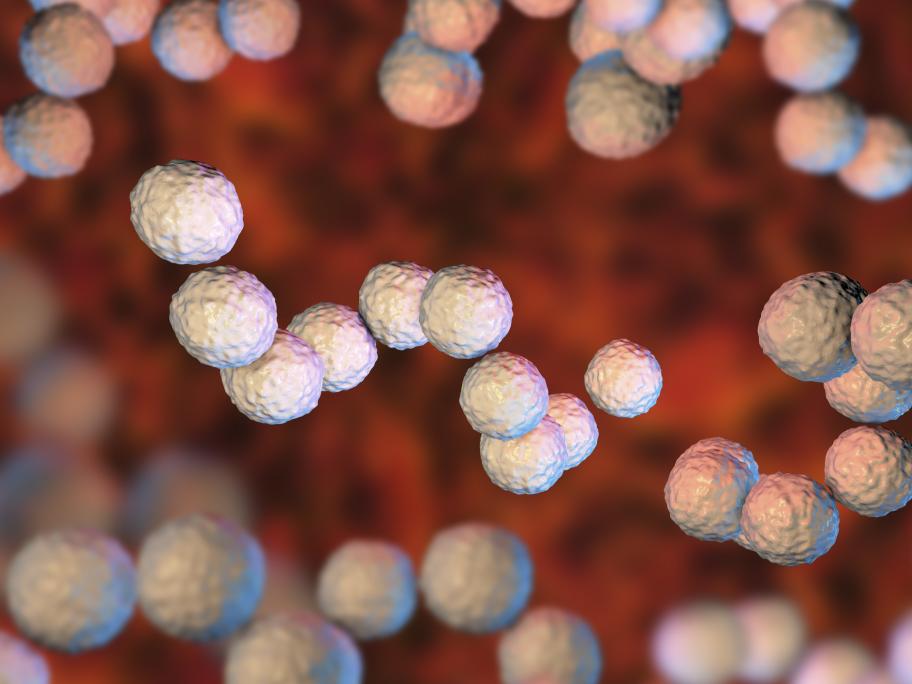 In a study in Nature Genetics, the researchers said they found detailed differences between strains of Strep A from 22 countries, but also found several molecular targets common across many strains, offering potential for vaccine development.

Strep A is one of the world's top 10 causes of death from infectious diseases, killing an estimated half a million