It's time to mobilise doctors' frustration and protest about the 'dumbing down' of primary care, says Dr Con Costa
By Siobhan Calafiore

The GP leader of a radical pro-Medicare doctors’ lobby says the profession should hold a 24-hour national strike. 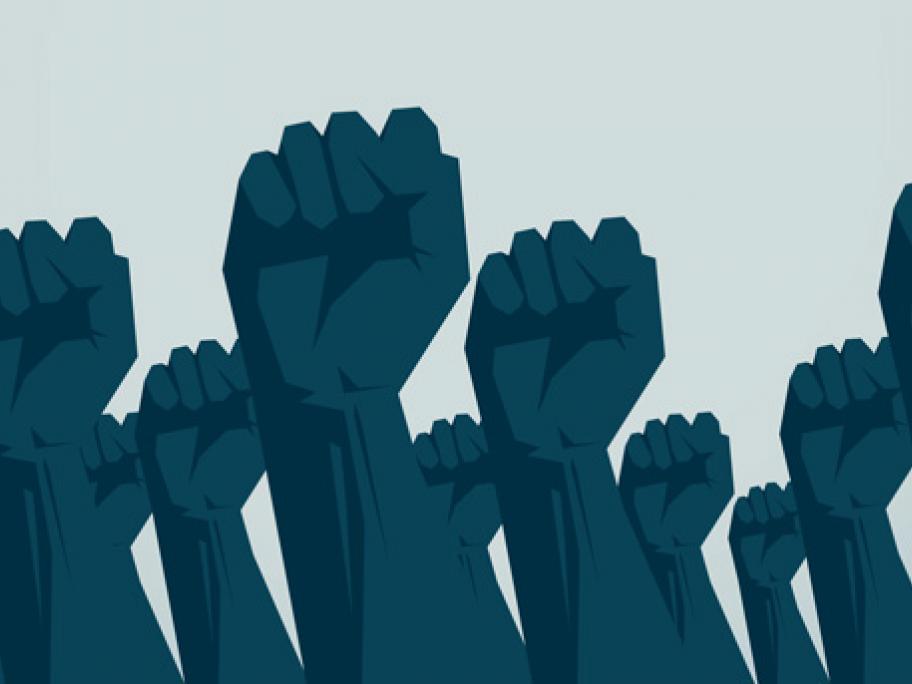 Doctors Reform Society vice-president Dr Con Costa is calling for GPs to take industrial action to head off “attempts at health privatisation” by both major parties.

The Sydney GP took to Twitter on Friday morning to plead for politicians of all stripes to commit to improving primary care funding, which he said was being “dumbed down” by the Liberal and Labor parties.

“Time for a 24-hour national stoppage,” he wrote.

“This is NOT just