Dr Norman Swan and Dr Mukesh Haikerwal believe it would be prudent to start giving the second dose at eight rather than 12 weeks in the wake of the Delta variant upsurge.
2 minutes to read
By Carmel Sparke

Doctors are calling for the gap between AstraZeneca doses to be shortened to eight weeks to get as many Australians fully immunised as quickly as possible. 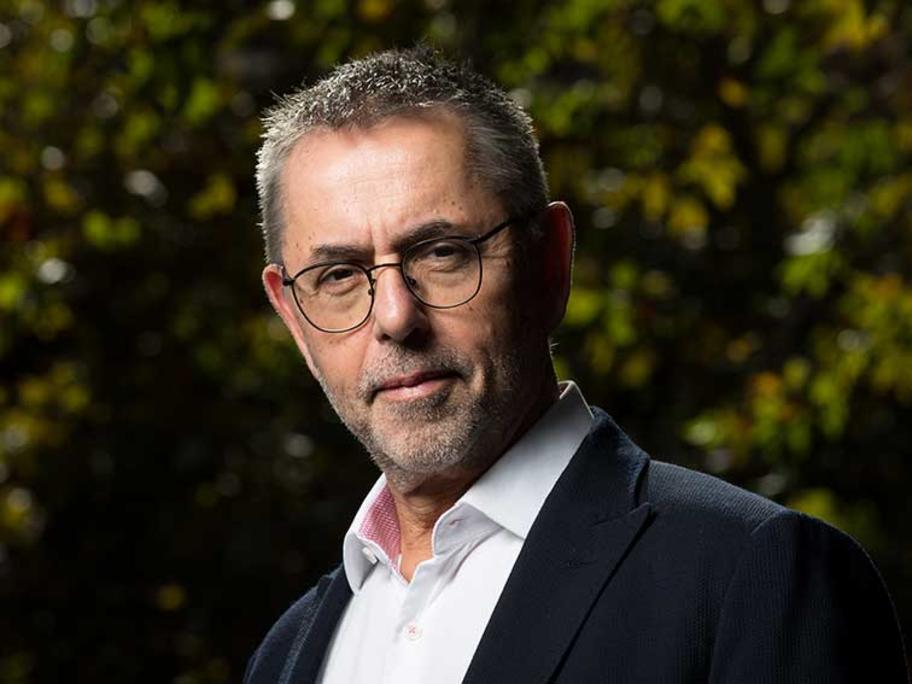 With an upsurge in cases of the