A near-total ban on abortion has taken effect in Poland and triggered a new round of nationwide protests three months after the constitutional court ruled that the abortion of congenitally damaged fetuses is unconstitutional. 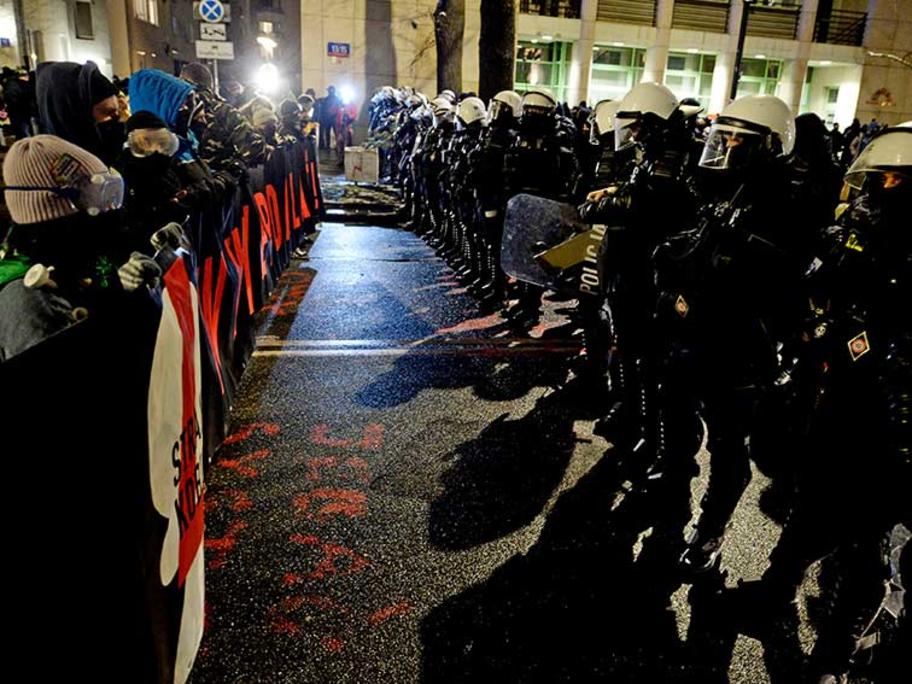 Led by a women's rights group, Women's Strike, people poured onto the