Pruritus an itch that patients with CKD can't seem to scratch

Depression is also twice as high in these patients, but talking about the issue can help, say researchers
By Siobhan Calafiore 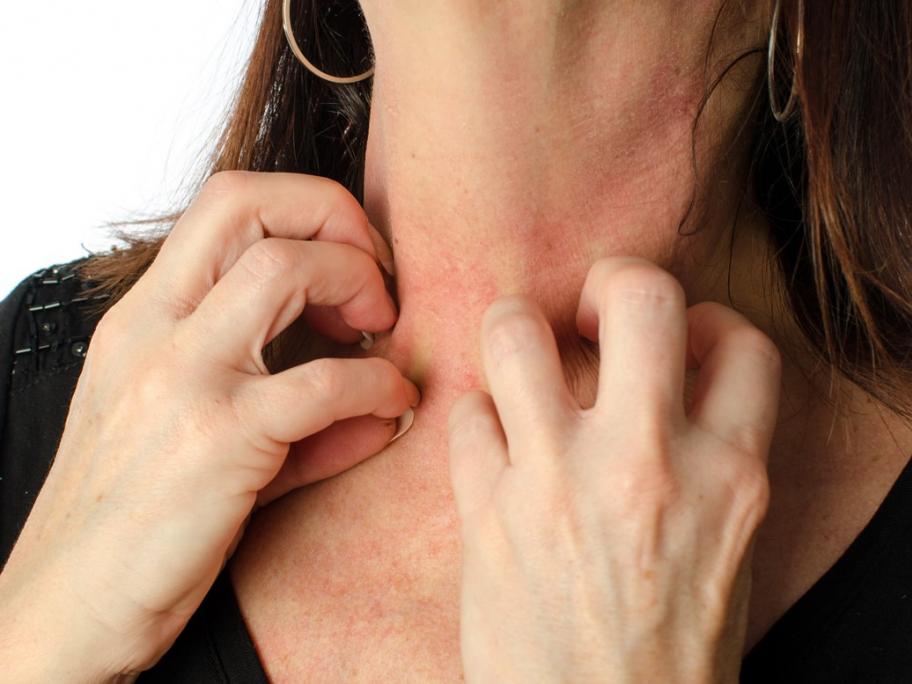 The characteristics most strongly associated with disruptive itchiness include being older, being female, having advanced kidney disease, or having comorbid diabetes, lung disease or depression.