Psychiatric disorders 'up risk of death' for patients with epilepsy 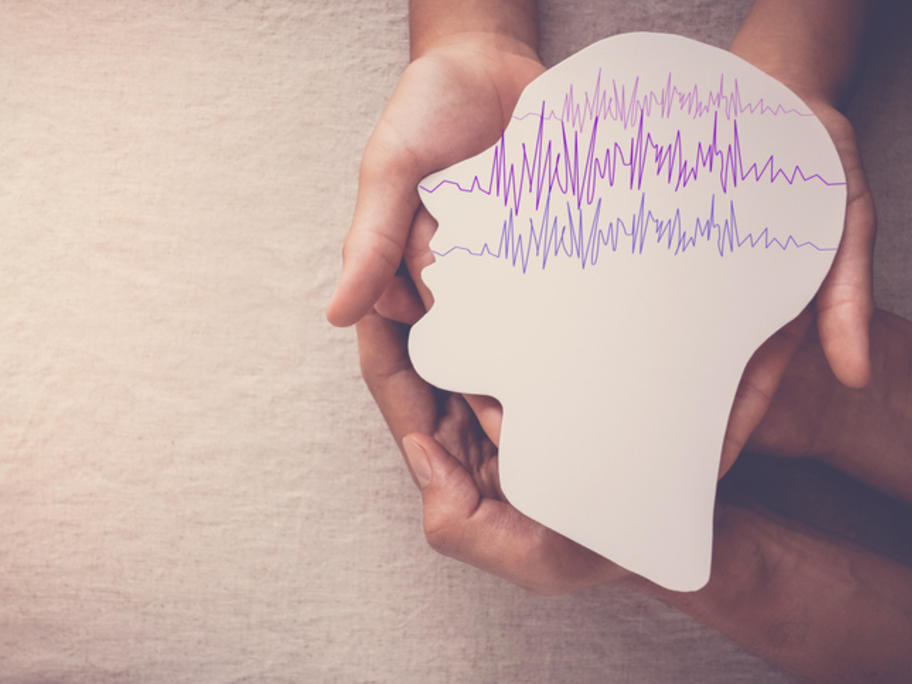 Australian researchers say their finding underscores the importance of diagnosing and treating mental health disorders in people living with epilepsy.