A psychiatrist who harboured an escaped involuntary inpatient believed the person should not have been scheduled and needed “support not pills”, a tribunal has heard. 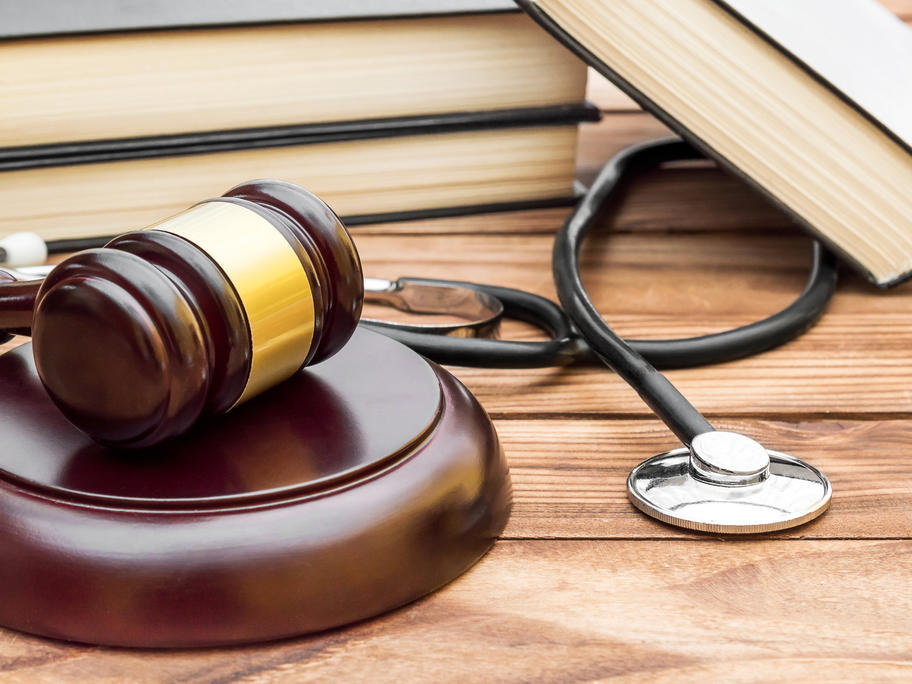 The patient was first diagnosed with schizophrenia in the 1970s and was involuntarily prescribed aripiprazole under a Community Treatment Order in 2016, according to the NSW Civil and Administrative Tribunal.