Psychiatrist struck off over Ritalin-fuelled relationship with patient

He also 'brazenly' prescribed her tadalafil which he used during their encounters, tribunal hears
2 minutes to read
By Heather Saxena

A psychiatrist has been struck off after having sex with a patient who experienced disinhibition and an elevated libido after he inappropriately prescribed her Ritalin (methylphenidate). 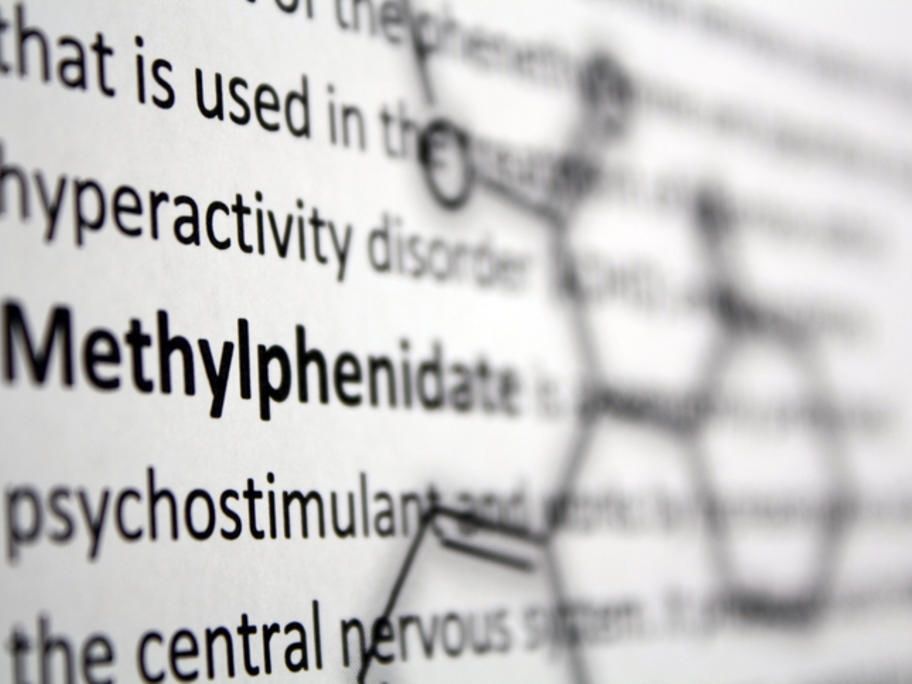 The WA State Tribunal also rapped the doctor for failing to divulge the medications he had prescribed in a referral to another psychiatrist, potentially putting her health and safety at risk.

Adding to his professional misconduct, the psychiatrist tried to persuade