A psychiatrist was dragged through the legal wringer for more than four years after a lawyer he diagnosed with a delusional disorder took exception to the diagnosis, court documents reveal. 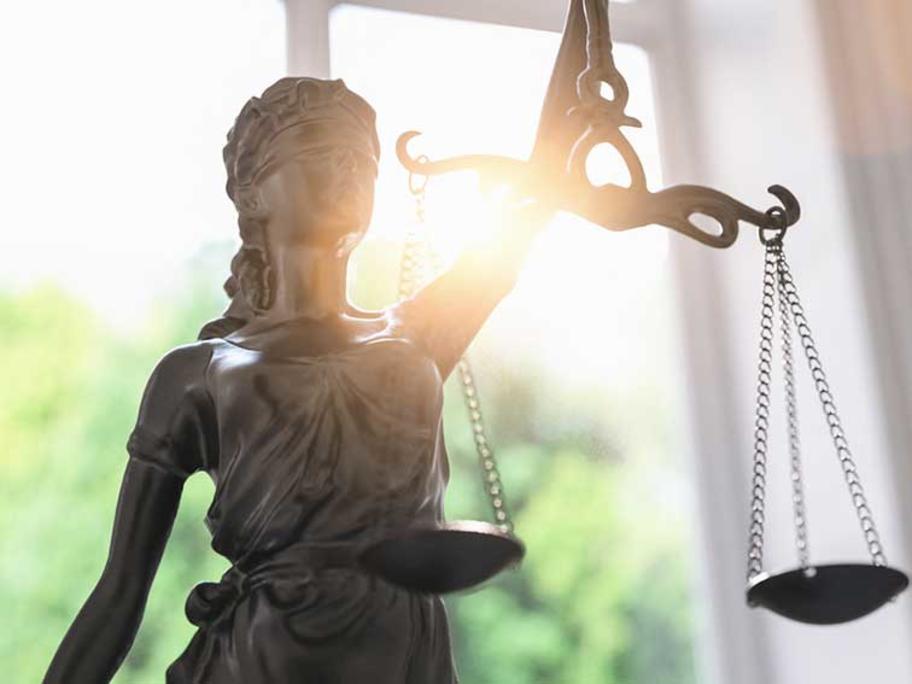 In a decision handed down last week, the Court of Appeal Supreme Court NSW found the complaint against the doctor, which dates back to August 2016, never warranted further investigation.

It was the fourth time the case had been considered.