The RACGP's bid to have antibiotics for UTIs added to the doctors’ bag has been rejected by the PBAC. 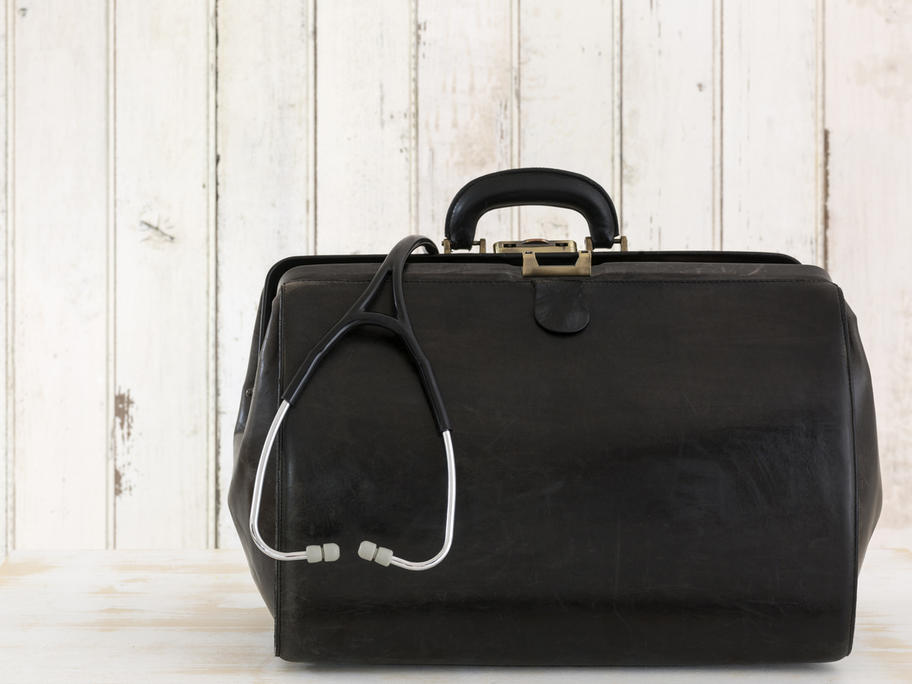 Two years ago, the college applied for oral cefalexin, nitrofurantoin and trimethoprim to be included in the list of emergency medicines.

All three antibiotics are currently being prescribed and dispensed in Queensland’s controversial pharmacist prescribing trial rolled out by the state government in May.