The RDAA wants rural GP rotation places to be doubled by 2025 as a buffer against attrition rates, acknowledging that some doctors will turn their backs on rural general practice. 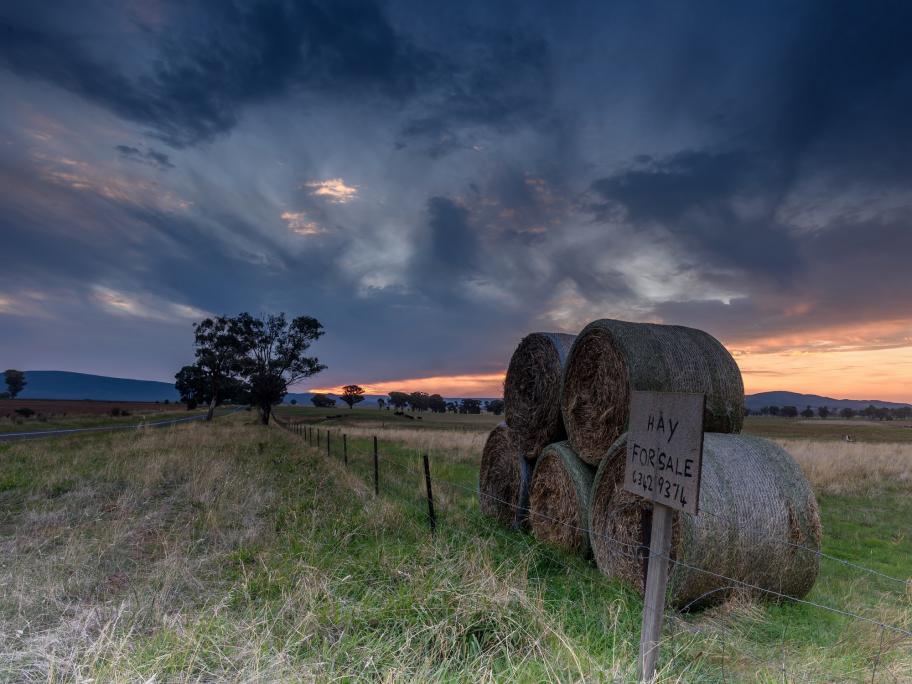 But the RDAA has called for the number to be doubled again as part of its pre-budget wish list.