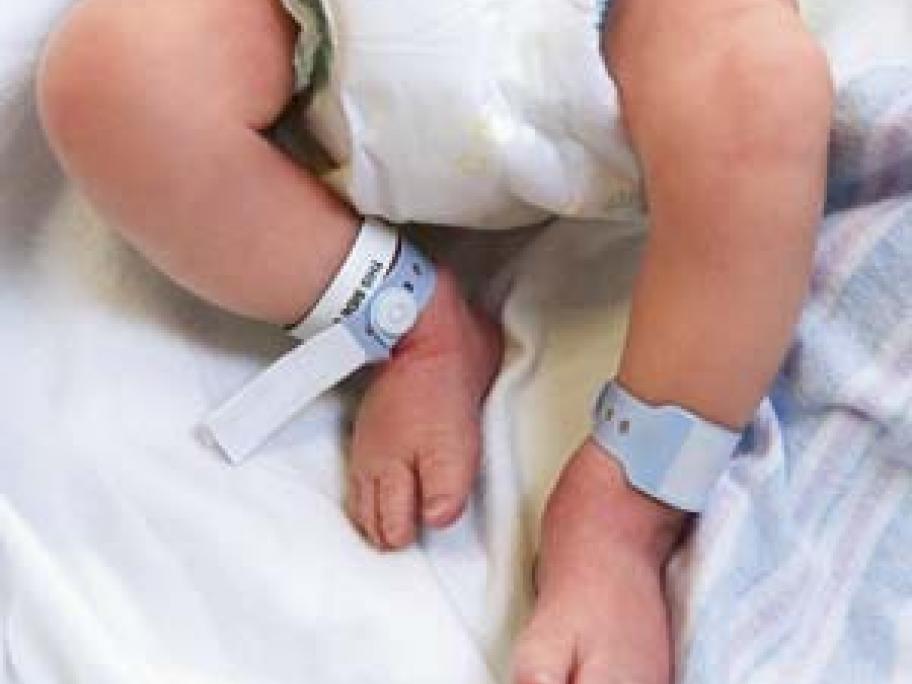 But exactly how many revisions and to what extent they are being performed in Australia is largely unknown, the review’s paediatric surgery advisory group says.

The majority (74%) were performed outside of hospitals, including nearly 60% by GPs claiming item 30654.

“[But] there is currently no