The Federal Government’s rural bulk-billing reforms have been “cack-handed” and are already hitting GP recruitment in the outer suburbs, Labor’s health spokesman says. 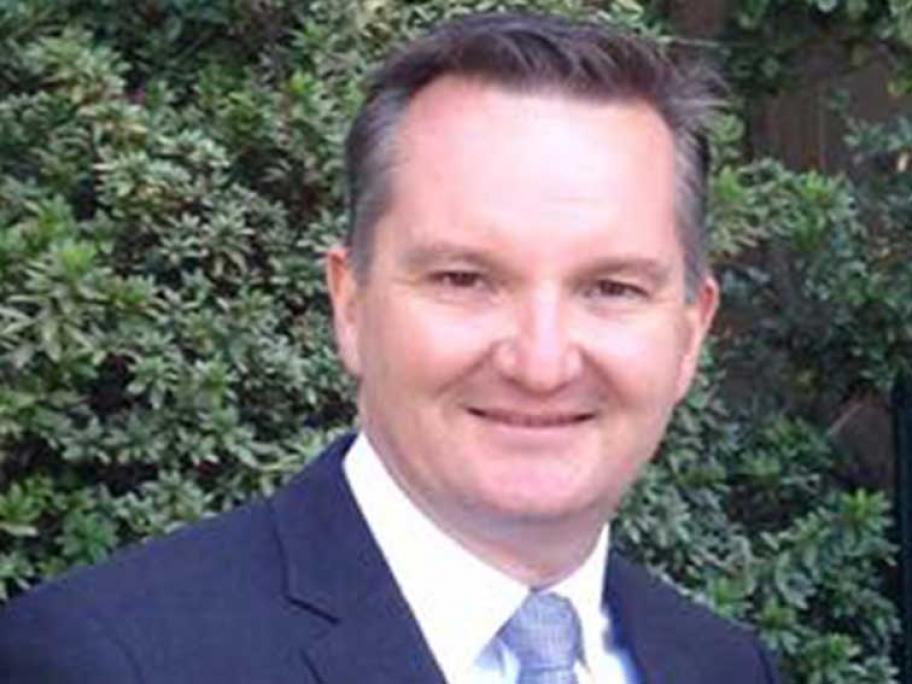 In January, the map used to determine which GPs are eligible for the $9.65 rural bulk-billing incentives was redrawn.

The move, which resulted in some 2000 GPs given access