The exercise-associated sudden deaths were caused by a gene mutation likely inherited from a common ancestor, say researchers
By Heather Saxena

When a 12-year-old Amish girl suddenly dropped dead while playing, it was the start of a spate of child deaths that stumped doctors and geneticists for years. 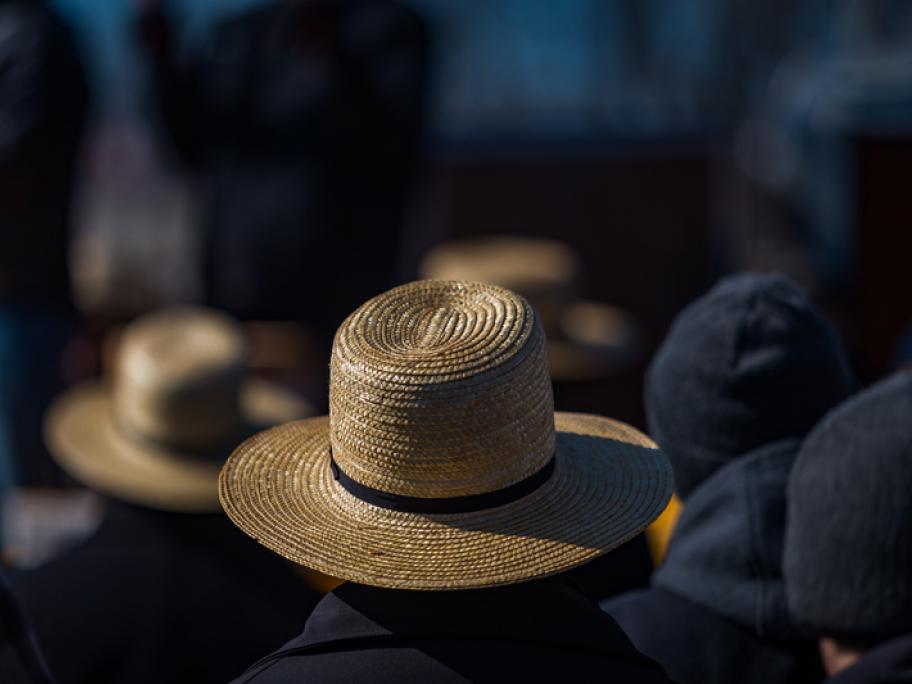 During the next 15 years, another 17 Amish children died of sudden unexplained death in young people (SUDY), including three of the girl’s siblings, aged 10, 9 and 3.

In total, five deaths occurred in the 12-year-old’s extended family that had a history of multiple consanguineous unions. Other children also had unexplained