A doctor who ran unsuccessfully in last year’s RACGP presidential election is launching his own lobby group for GPs, hoping to influence policy with political donations. 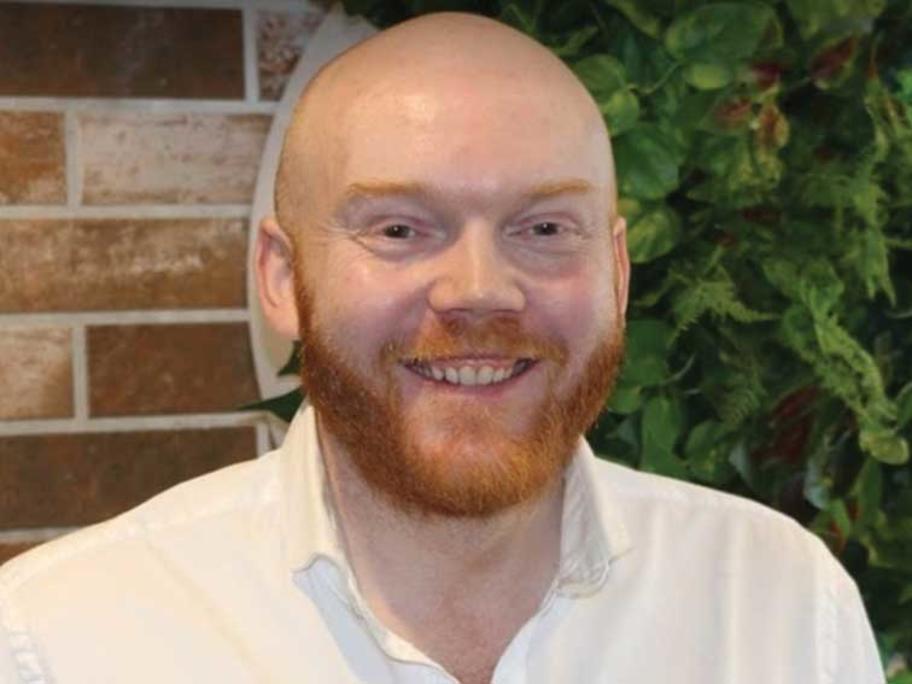 A GP from Melbourne, Dr Chris Irwin says his group will employ professional lobbyists with the goal of attracting more funding for general practice and “gaining respect” for GPs in Canberra.