A quarter of doctors believe AHPRA is 'controlling' and 'intimidating'

Around a quarter of doctors believe AHPRA is 'intimidating' and 'controlling', according to a new survey commissioned by the watchdog. 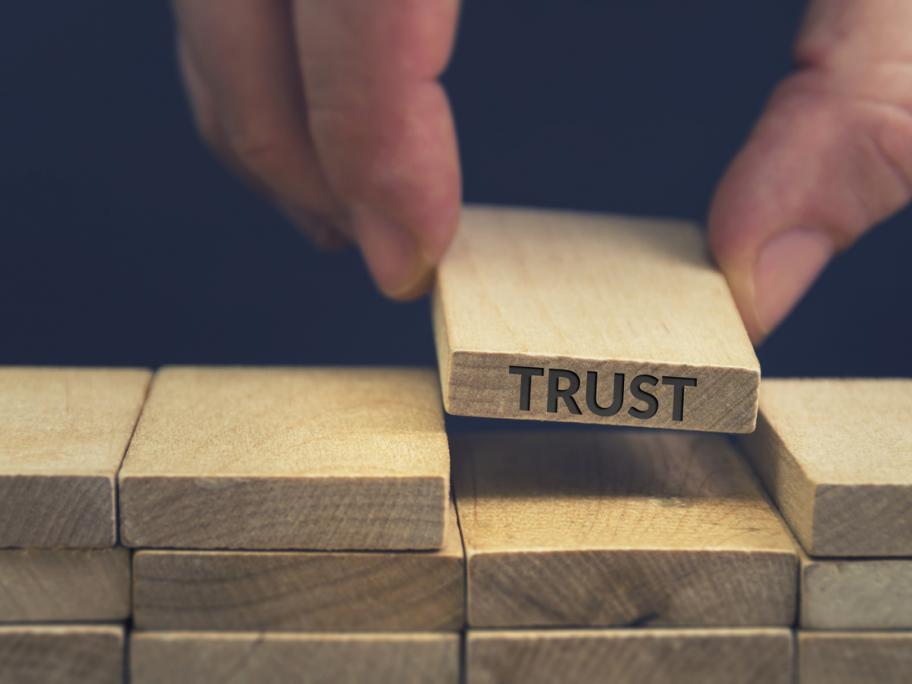 Its annual survey for 2020 examines how the various health professions viewed the regulator and as well as their respective national boards.

Overall 52% of health professionals said they had confidence in the regulator, but this fell to a third among the doctors who responded.