Queensland pharmacy trial under a cloud as fifth group resigns

The Northern Queensland Primary Health Network has become the fifth organisation to quit the expert committee overseeing the Queensland Government’s pharmacy prescribing trial, with its chairman saying he wants to avoid “perceived conflicts of interest” as a pharmacy owner. 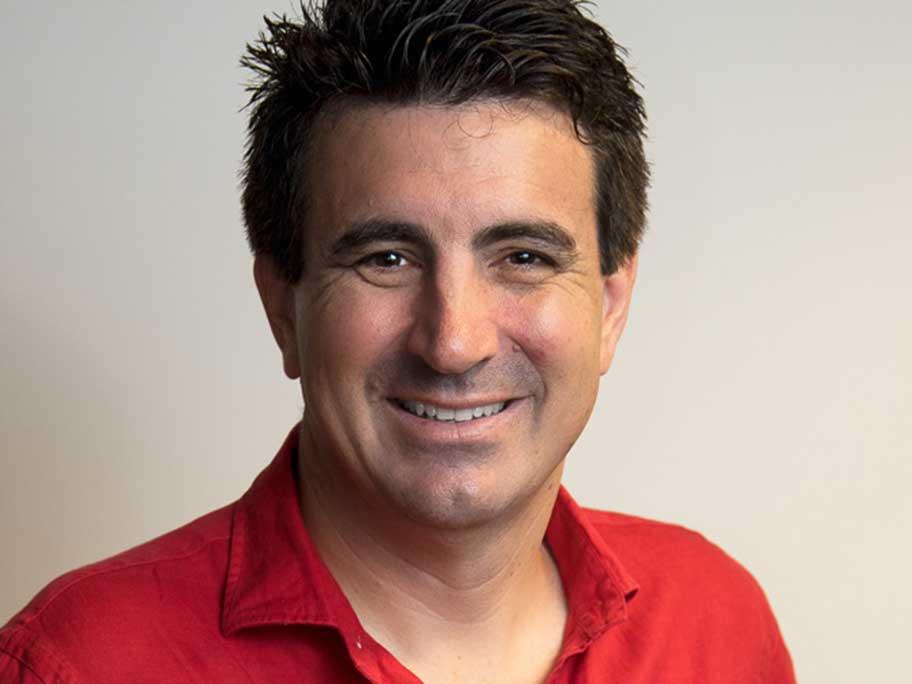 A pilot scheme covering 180 pharmacies and a population of 670,000 is currently being developed by Queensland Health