Quetiapine being misused to 'come down' from stimulant drugs

More than one in 10 Australians who inject drugs are misusing quetiapine, potentially as a “trip terminator” to come down from novel psychoactive drugs or stimulants, research suggests. 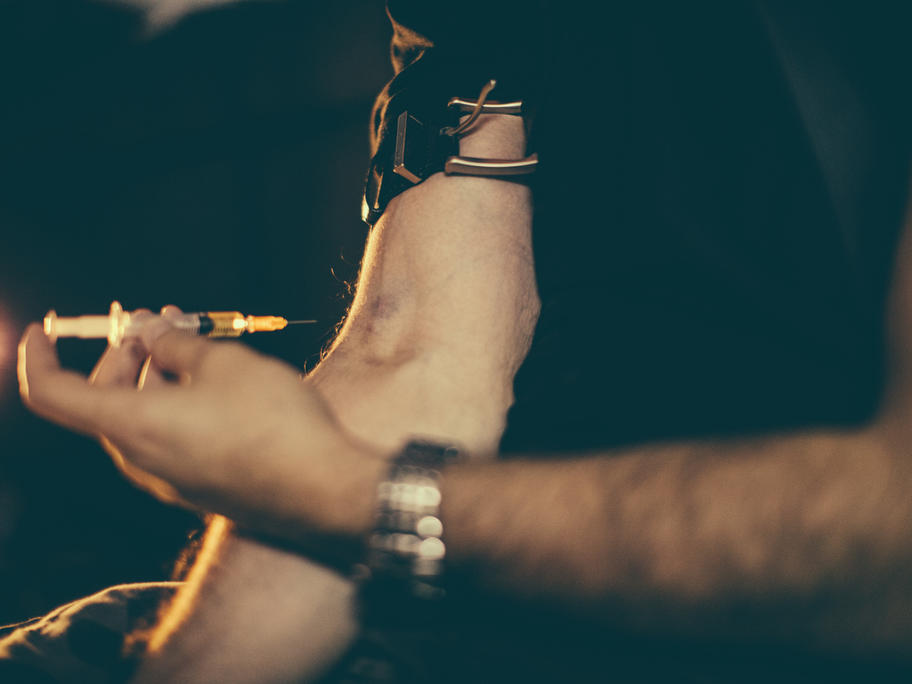 Misuse of the second-generation antipsychotic across the country has stayed "relatively consistent” from 2011 to 2018 despite restrictions on PBS scripts for low-dose quetiapine put into place in 2014, say the authors of a new study.

This was based on seven years of data from the Illicit Drug Reporting System, an annual survey of almost 1000