The deal defies a 2015 membership vote to avoid companies with ties to the fossil fuel industry, critics say
2 minutes to read
By Heather Saxena

The RACGP is facing internal criticism after signing a major marketing deal with the Commonwealth Bank, which some members claim is at odds with a commitment to avoid companies with fossil fuel investments. 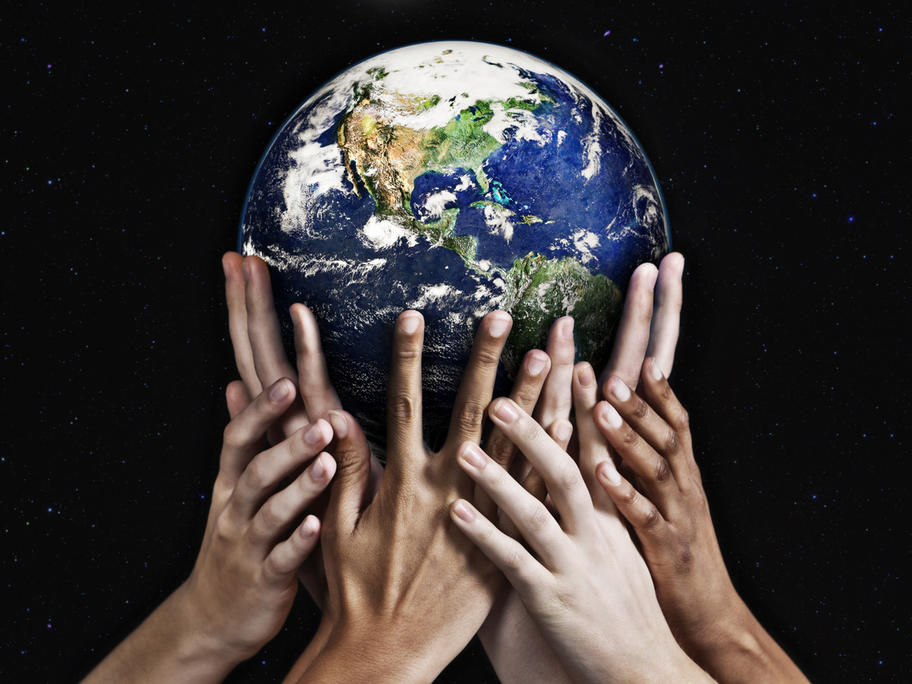 Last week the college announced that Commonwealth Bank's CommBank Health would become its “official banking and financial services partner” in a deal lasting until the end of next year.

Besides naming rights, it makes the bank an official partner of RACGP events including its GP22 national conference and platinum