RACGP accused of sexism over its national conference

Two of the keynote speakers at the RACGP’s 2019 national conference have publicly declared they are willing to pull out, amid concerns about a lack of diversity in the event's speaking line-up. 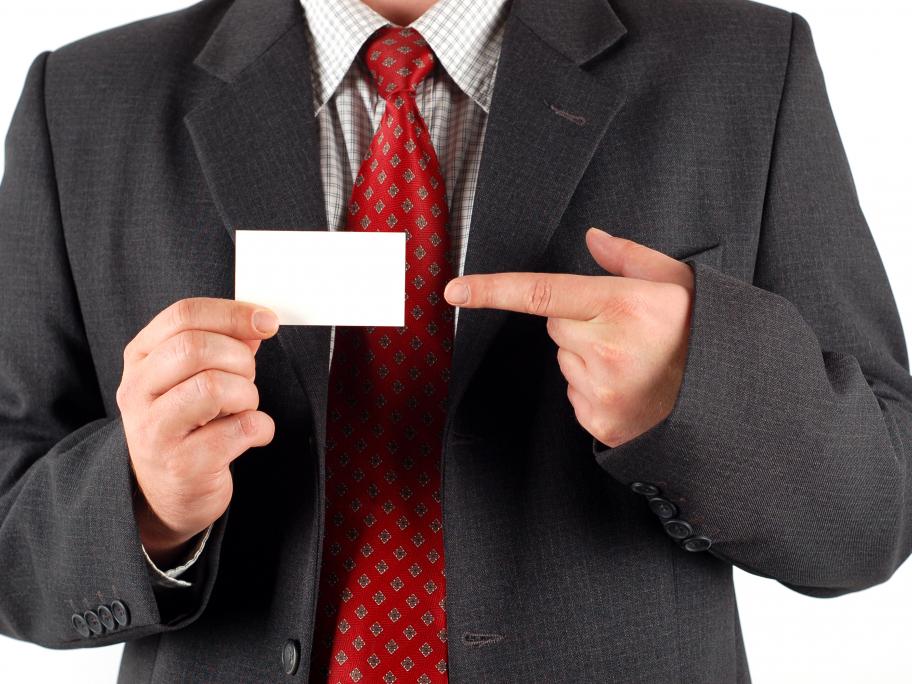 The RACGP is facing demands to find some women to address its GP19 conference in October, after it revealed its four keynote speeches would all be given by men.