The RACGP is set to axe a swathe of senior executives and undergo a major restructure after the college’s new CEO declared it “needs to do better” for GPs. 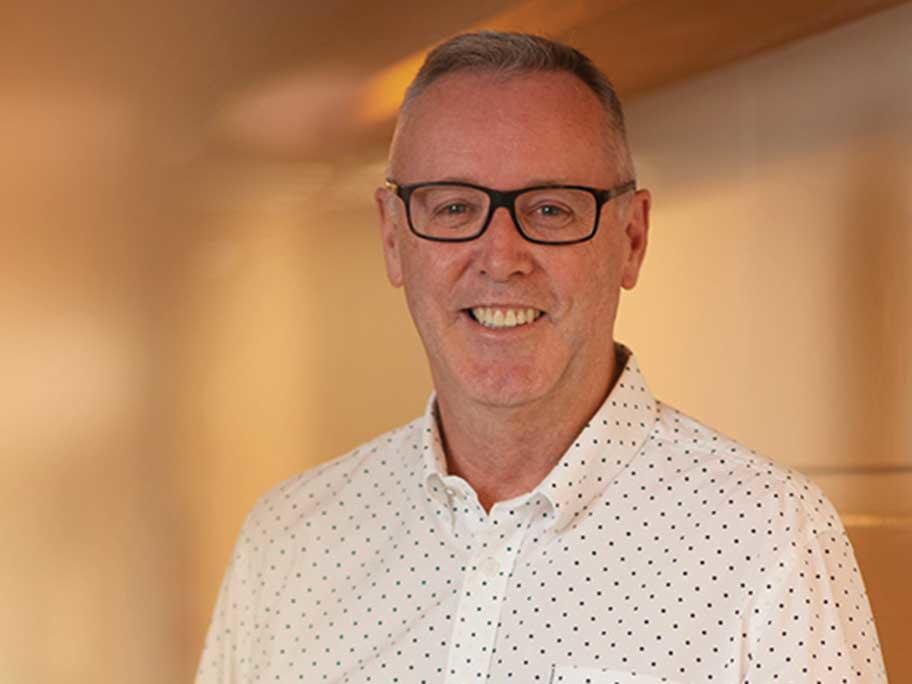 The shake-up, announced by Paul Wappett, follows an independent review that has apparently revealed members are unhappy with a college bureaucracy they believe is failing to align with their needs.