RACGP appoints non-GP as board chair

A non-GP has been chosen as the chair of the RACGP board for the first time in the college’s 61-year history. 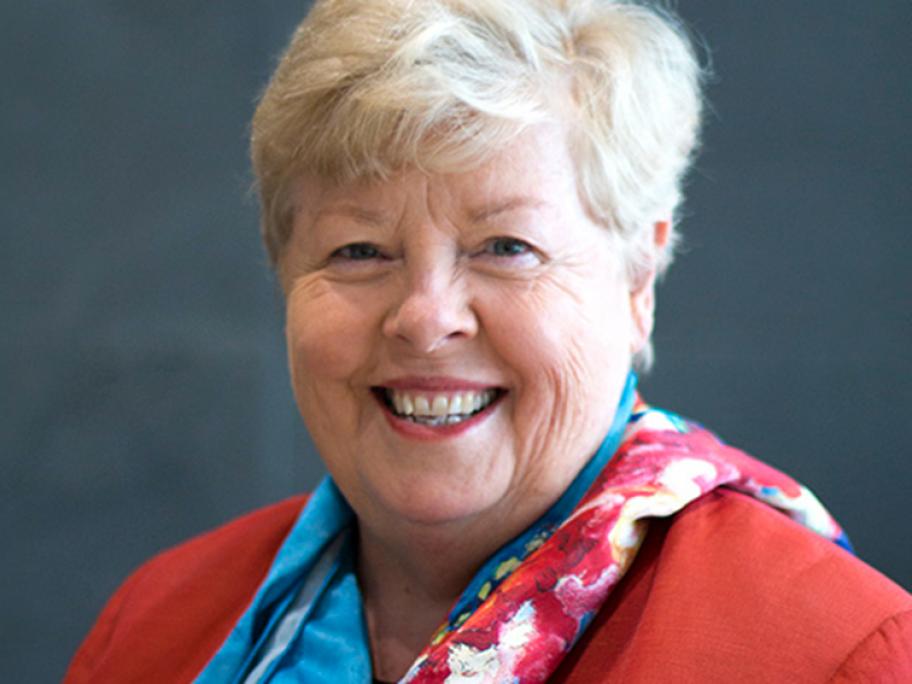 RACGP president Dr Harry Nespolon said Ms Nixon had been chosen for her governance experience, which