The RACGP wants members to rate the political ads it funded during the recent federal election campaign. 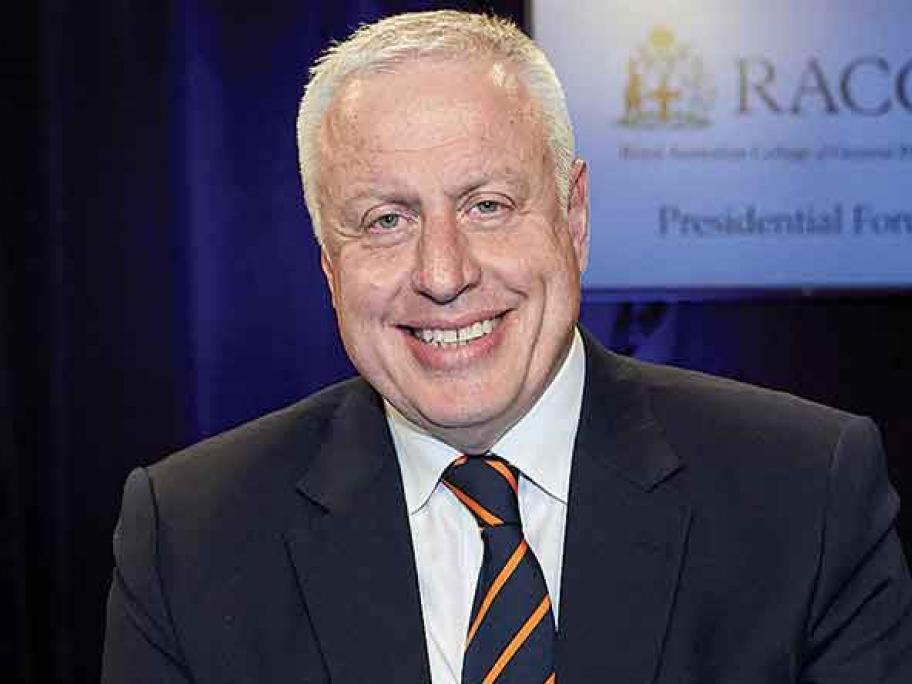 In the six weeks before the May election, the college funded TV advertisements in which actors portraying Australian and American patients described being unable to afford to visit a doctor.

“This should not be happening here,” said one of the Australians in