The RACGP has walked back its endorsement of Victoria’s voluntary assisted dying scheme, nearly two years after its former president called for it to be adopted nationwide. 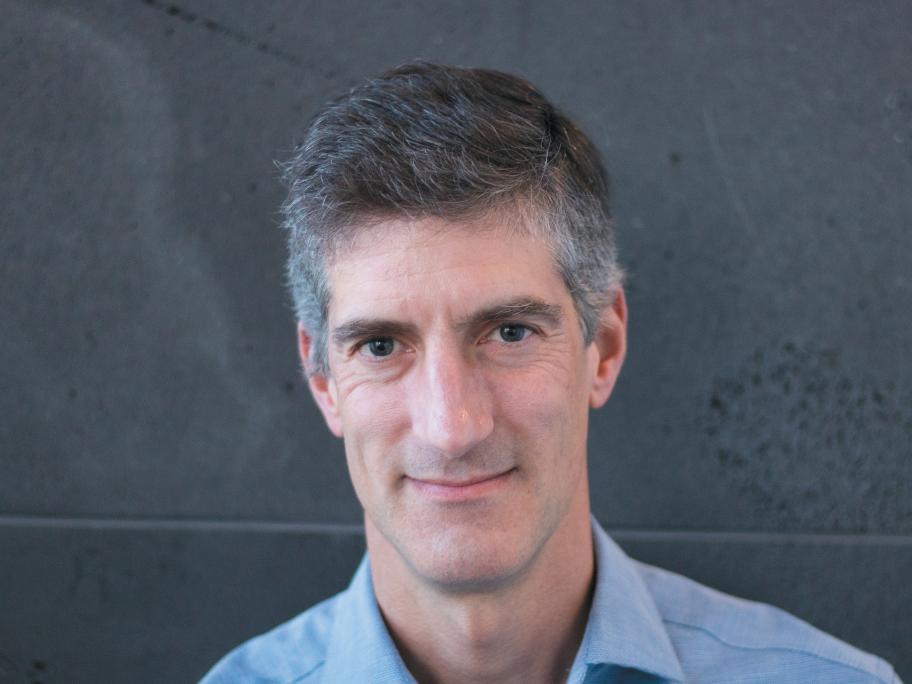 The college has declared it has no official stance on whether voluntary euthanasia should be legalised, saying the issue is a matter for society and government.