The RACGP is set to begin training doctors in China, after signing a deal to help the nation quadruple its GP workforce. 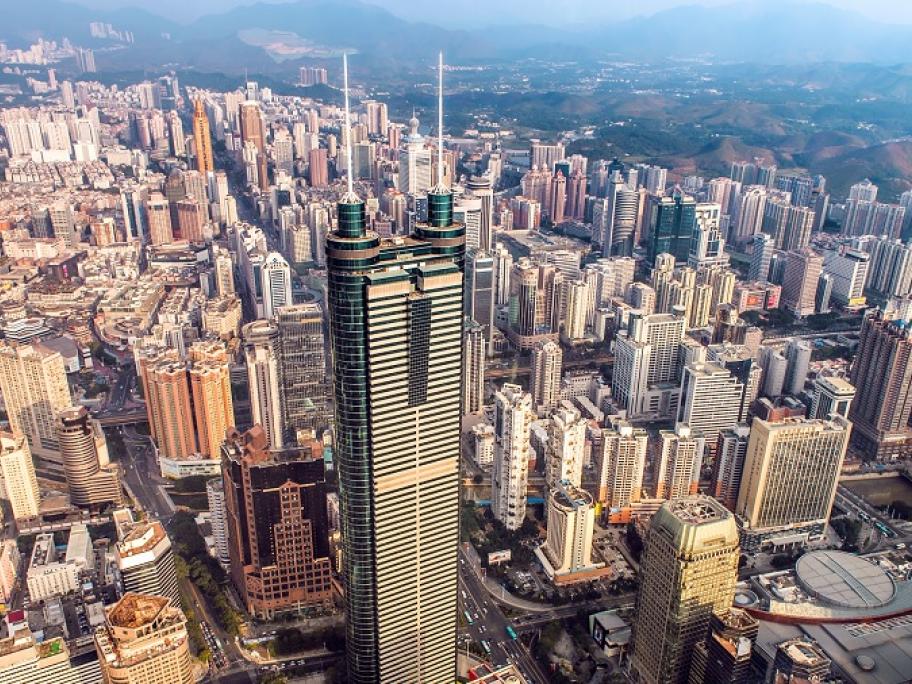 The college says it has entered a contract with health officials in Shenzhen, a coastal city of 12.5 million near Hong Kong, to develop a general practice training model for China's fourth-largest urban centre.

It also says it is in discussions with health