The RACGP generated $82.6 million over the last financial year but says it would have lost money if not for the Federal Government's JobKeeper subsidies. 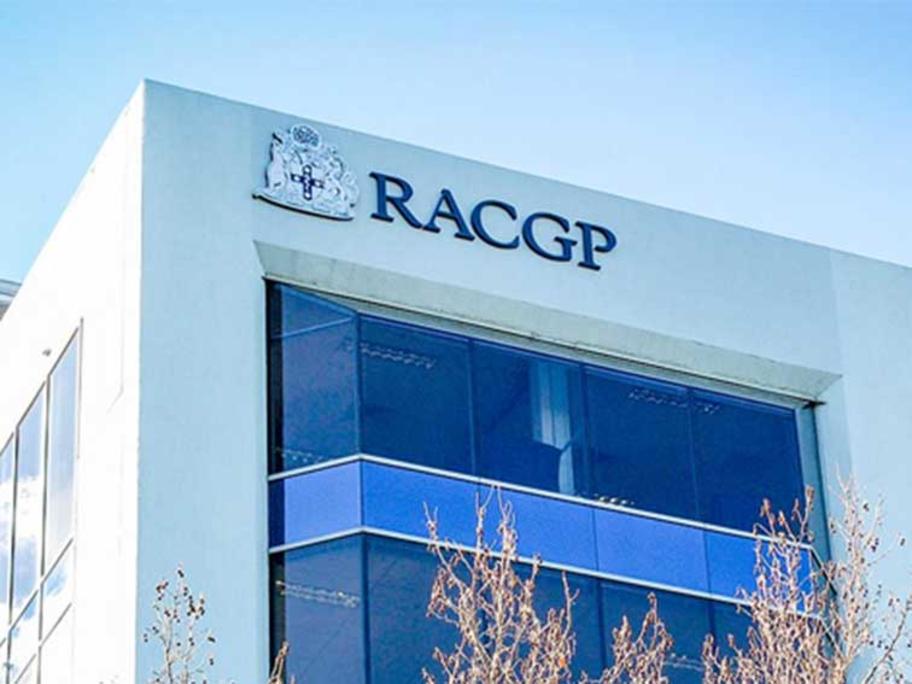 The college’s annual report released on Monday shows some $35.5 million came from membership and CPD fees and a further $23 million from education, course registration and other fees.

Overall it generated a $1.9 million surplus after expenses — although this was due to the $3.7 million it received