The RACGP’s 14 board directors — including the college president — face working without pay for the next five months unless grassroots members vote in favour of a new $1.2 million remuneration package at an extraordinary general meeting on Tuesday. 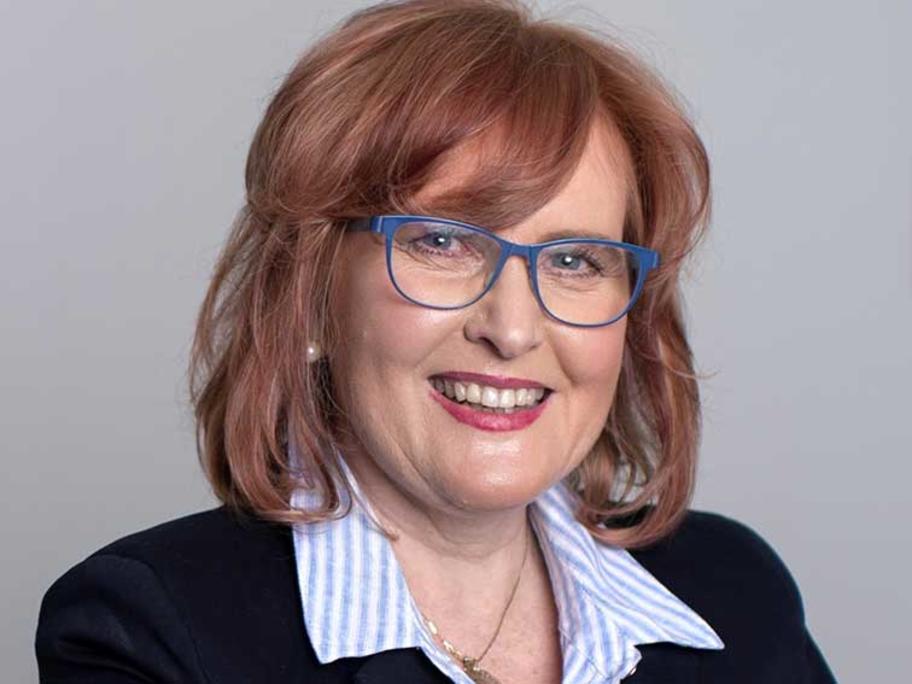 The move has been forced on