The NSW doctor successfully argued the young woman's pain and disability was inevitable, and not the result of his breach of duty.
2 minutes to read
By Heather Saxena

A radiologist has escaped a $5 million negligence payout, despite admitting he missed a teen's life-changing congenital spinal deformity. 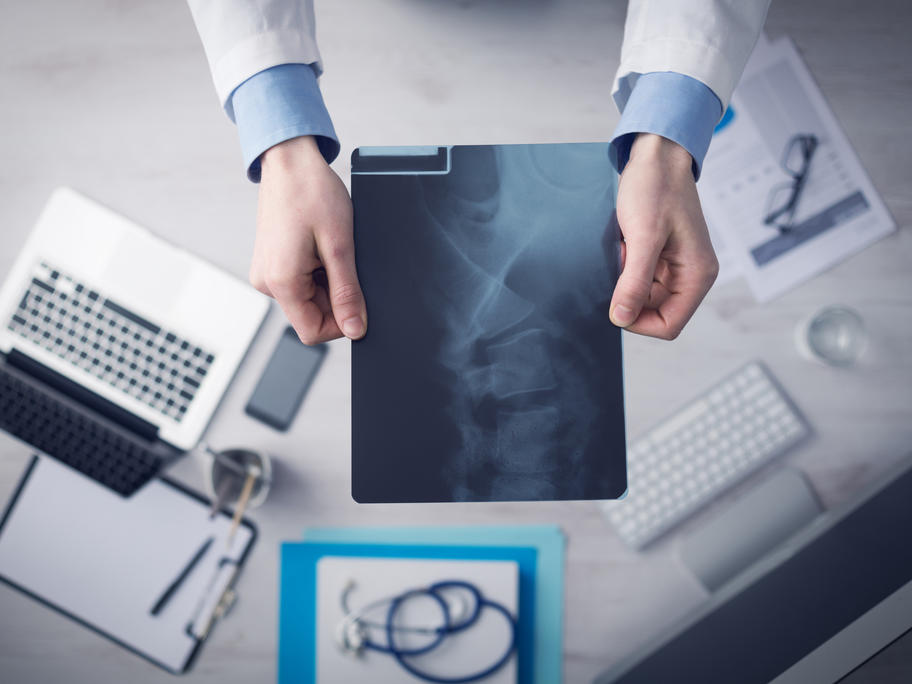 The case heard by the NSW Supreme Court last week found in favour of the doctor, saying it was unlikely the woman’s eventual surgery and chronic pain syndrome could have been avoided by earlier diagnosis of her dysplastic spondylolysis (pars defect).

However, if the woman had been able to prove the doctor’s negligence had caused her harm, the