A Victorian tribunal has lifted an emergency suspension, made after allegations of kissing female radiographers, and has imposed conditions on his registration instead
2 minutes to read
By Heather Saxena

A radiology registrar suspended under emergency powers after allegedly sexually harassing junior colleagues on night shifts can return to supervised practice, a tribunal has ruled. 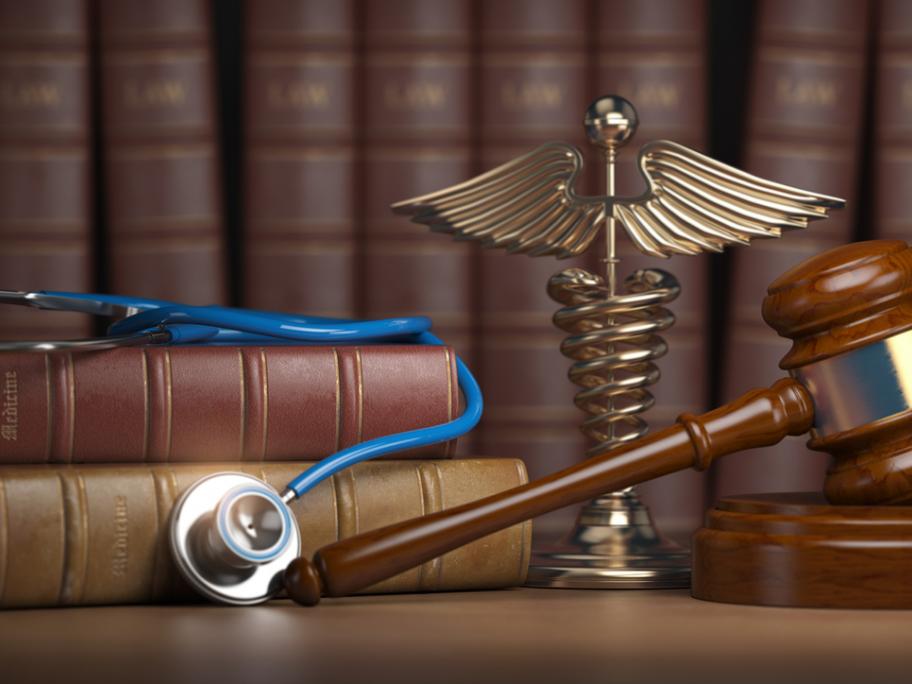 However, the tribunal said the registrar still represented an ongoing risk to people’s safety following the allegations of kissing, hugging and giving uninvited massages to female radiographers.

In justifying its decision, the Victorian Civil and Administrative Tribunal said a condition preventing him from being left