A potential carcinogen has been found in both branded and generic versions of the drug in the US
By Reuters Health,
Staff writer

The TGA is working with overseas drug regulators to review the safety of the widely taken heartburn drug ranitidine, after the US Food and Drug Administration found traces of probable cancer-causing impurities in some tablets. 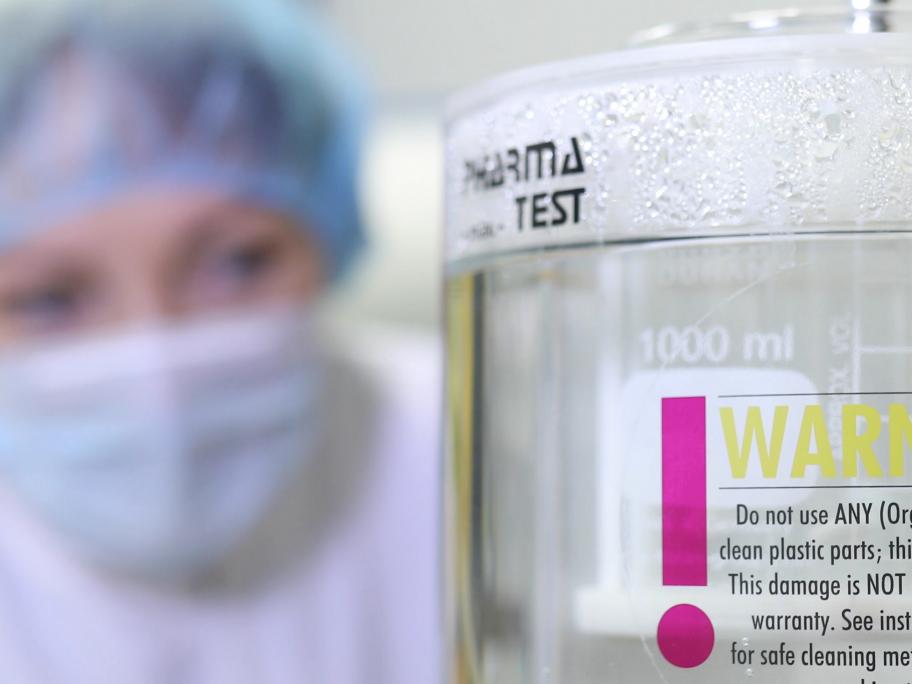 The investigation follows the FDA's announcement on Friday saying it had found traces of N-nitrosodimethylamine (NDMA), in some versions of drugs with ranitidine in them.

A spokesperson for the TGA told 6minutes: "The TGA is working with our international counterparts, including the FDA and the European Medicines