A 35-year-old plumber arrived at hospital with vomiting, confusion, right-sided weakness and dysplasia, and doctors initially diagnosed ischaemic stroke due to infective endocarditis 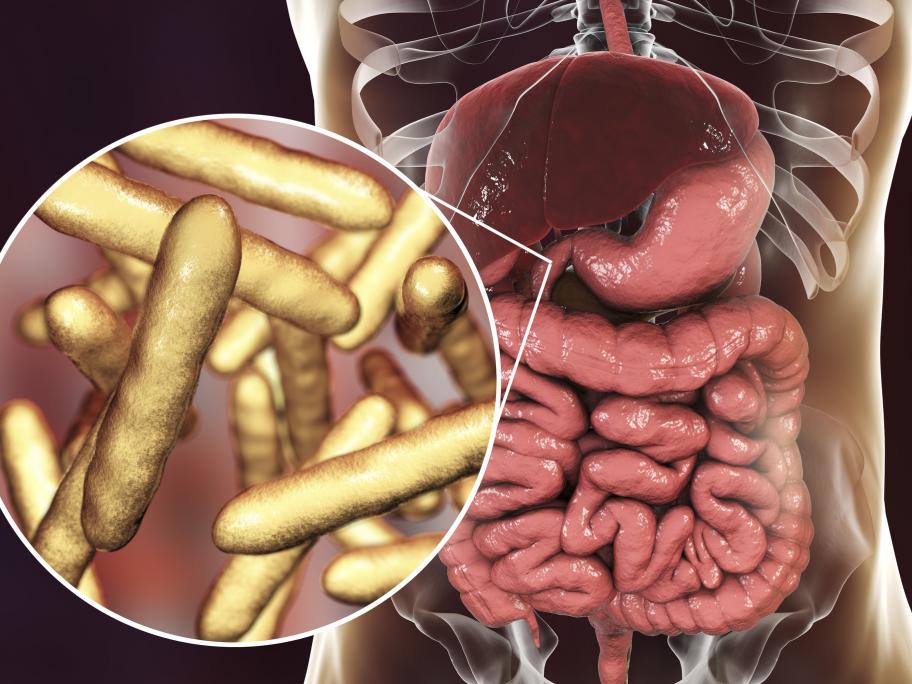 But following numerous tests, the man was eventually discovered to have what is believed to be the first reported case in Australia or New Zealand of infective endocarditis due to Whipple disease.

This rare bacterial illness is caused by infection with Tropheryma whipplei bacteria, found in the general environment and sewerage,