Female doctors are significantly more likely to die by suicide than women in the general population, but the same is not true of male doctors, a new study shows. 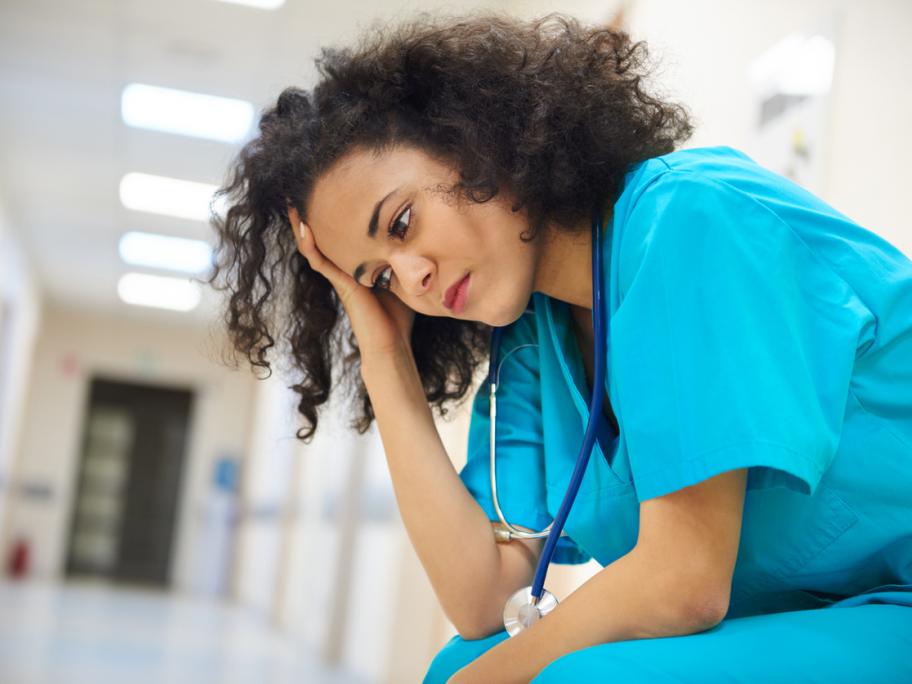 The US research indicates that female doctors have a 54% higher age-standardised suicide mortality ratio (SMR) compared with women on average, but male doctors’ SMR is 33% lower than for men in the general population.

Australian Doctor
'I’ll never back down': Defiant GP faces $800,000 legal bill
Medical Observer
Real Case: Wrist pain that sounds like gout and looks like gout, but is it gout?
6Minutes
'Get your socks ready' - it's (almost) CrazySocks4Docs Day
Sponsored
The Diabetes Report: tips for navigating new and old therapies