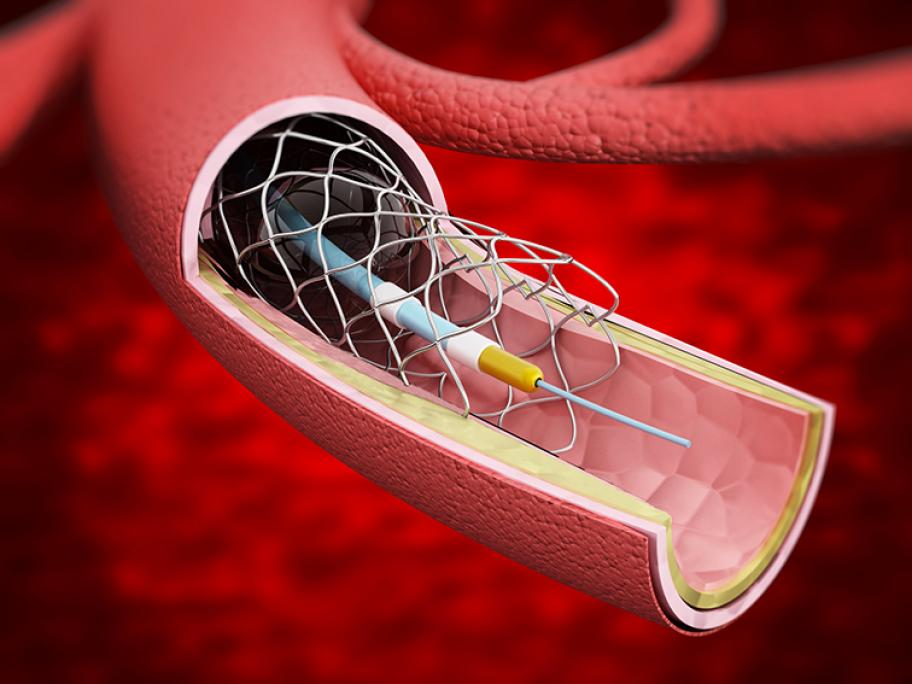 Using a German health insurance database of 9.2 million patients, researchers retrieved data on people undergoing their first endovascular revascularisation of the lower limbs using a balloon or stent (drug-eluting or not) between 2007 and 2015 and followed them until the end of 2017.