Reassurance for women who have had a stillbirth

The time between pregnancies plays no part in the risk of another stillbirth: large-scale study
By Jocelyn Wright

Women can be reassured that falling pregnant six months to a year after a stillbirth does not increase the risk of a subsequent stillbirth or preterm delivery, researchers say. 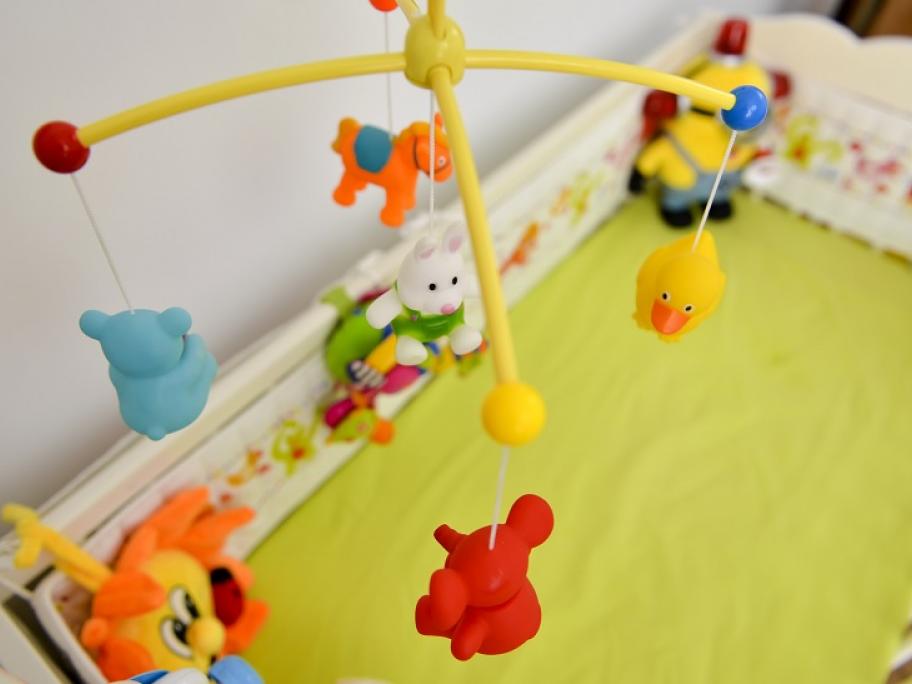 The first, large-scale observational study on interpregnancy intervals examined 14,000 birth records between 1980 and 2016 from women in WA, Finland and Norway.

After a stillbirth, the average interpregnancy interval was nine months, with 63% of women conceiving within a year.

And women had no increased risk of stillbirth, preterm birth or small-for-gestational-age