And doses are often too low
By Reuters Health

Medications recommended for chronic heart failure with reduced ejection fraction (HFrEF) continue to be underused, according to findings from a Dutch registry study. 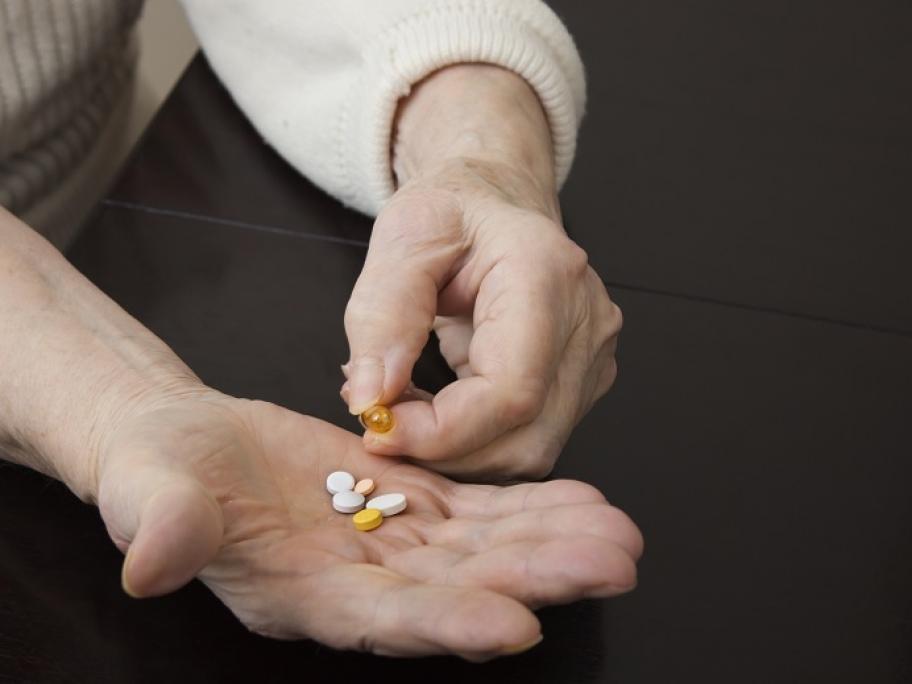 Adherence to the European Society of Cardiology (ESC)’s drug-therapy guidelines was examined in more than 10,900 patients enrolled in the CHECK-HF registry in the study, led by Dr Hans-Peter Brunner-La Rocca from Maastricht University Medical Centre.

The Australian heart failure guidelines, like the ESC ones, recommend an angiotensin-converting enzyme (ACE) inhibitor (or if contraindicated an angiotensin-receptor blocker (ARB)), beta blocker and mineralocorticoid-receptor (MRA) antagonist in all patients with HFrEF and a left ventricular ejection fraction (LVEF) under 40%.

Two thirds of the Dutch participants had a left ventricular ejection fraction (LVEF) under 40%, while 19% had LVEF between 40% and 49%.

Despite being advocated for 'selected patients', about 80% of patients with LVEF under 40% were treated with loop diuretics.

Eighty-four per cent of those with an LVEF under 40% received ACE-inhibitors or ARBs, 86% had beta blockers, and 56% were prescribed MRAs, the researchers report in JACC: Heart Failure.

The combination of an ACE inhibitor (or ARB) and beta blocker was given to 69% of the patients with LVEF below 40%.

However, only 39% received the recommended triple combination of renin-angiotensin system blockade, beta-blockade and MRA.

Further, the number of patients receiving this triple-therapy varied widely across the 34 Dutch hospital outpatient departments included in the study, varying from 17% to 76%, the author of an accompanying editorial noted.

Most patients who received guideline-recommended medication had doses lower than those recommended, the researchers noted – with 52% of MRA doses adequate, but only 19% of beta-blocker doses.

"There is ample room for improvement in HFrEF therapy, even more than 25 years after convincing evidence that HFrEF treatment leads to better outcome," the authors concluded.