People with tattoos could soon be allowed to give blood without waiting four months before donating after researchers found they should no longer be considered an infection risk. 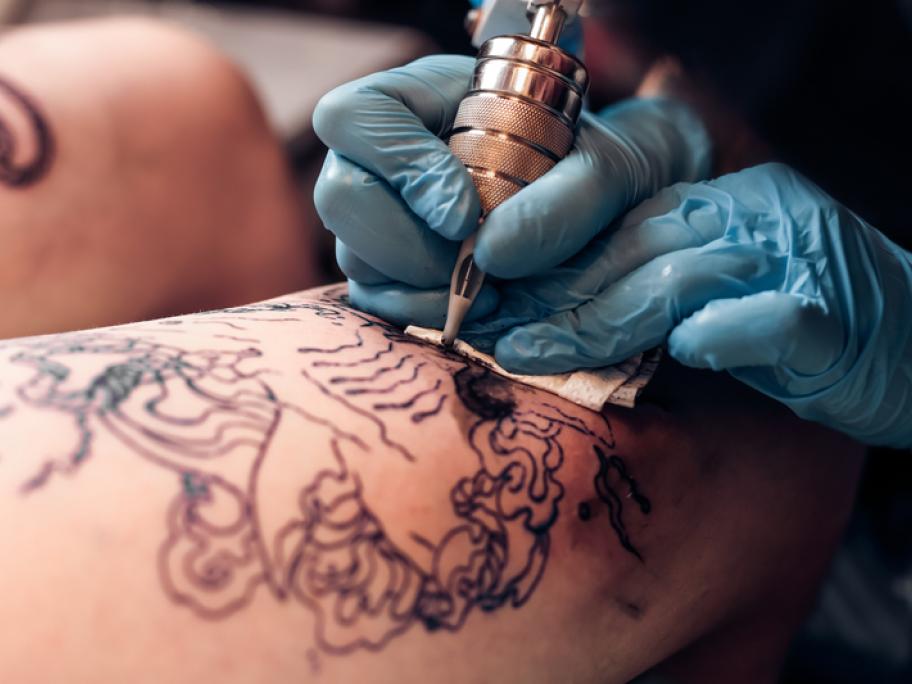 The Red Cross Blood Service says it is reviewing the four-month deferral period it enforces for more than 14,000 donors every year who have fresh tattoos.

The mandatory wait, which impacts about 3% of all donors, is intended to ensure routine post-donation screening can pick up blood-borne viruses contracted while the tattoos are inked.

But an analysis of four