Dr Hadiza Bawa-Garba, the UK registrar who medical regulators attempted to ban for life after the death of a child from sepsis, has finally qualified as a paediatrician. 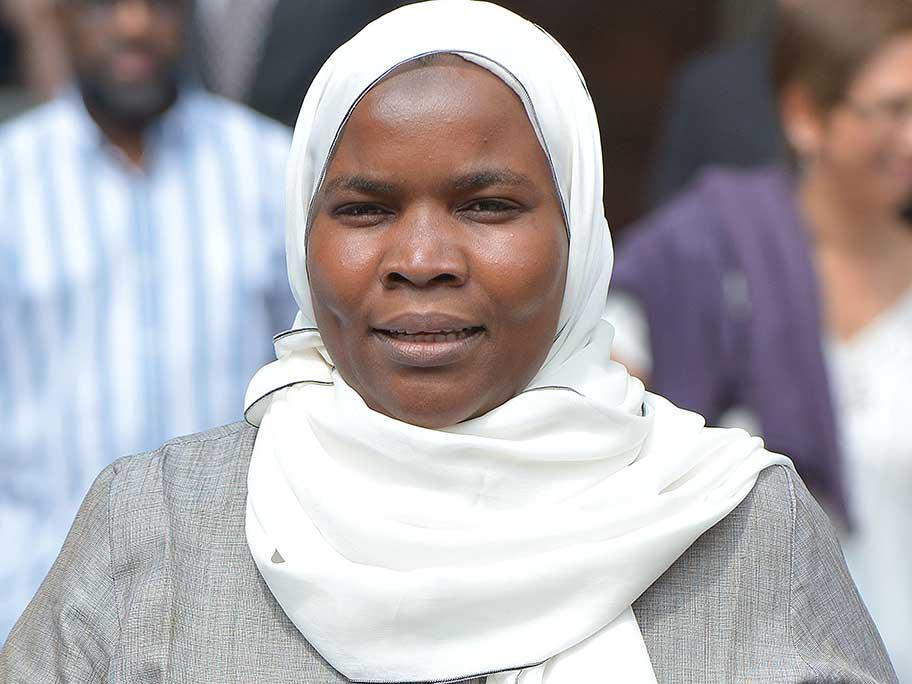 The doctor's plight became a cause célèbre among doctors around the world who said she was being scapegoated for working in a dysfunctional hospital system.