GPs have topped the list for most ethical healthcare profession, reports the Governance Institute in its yearly Ethical Index
2 minutes to read
By Heather Saxena 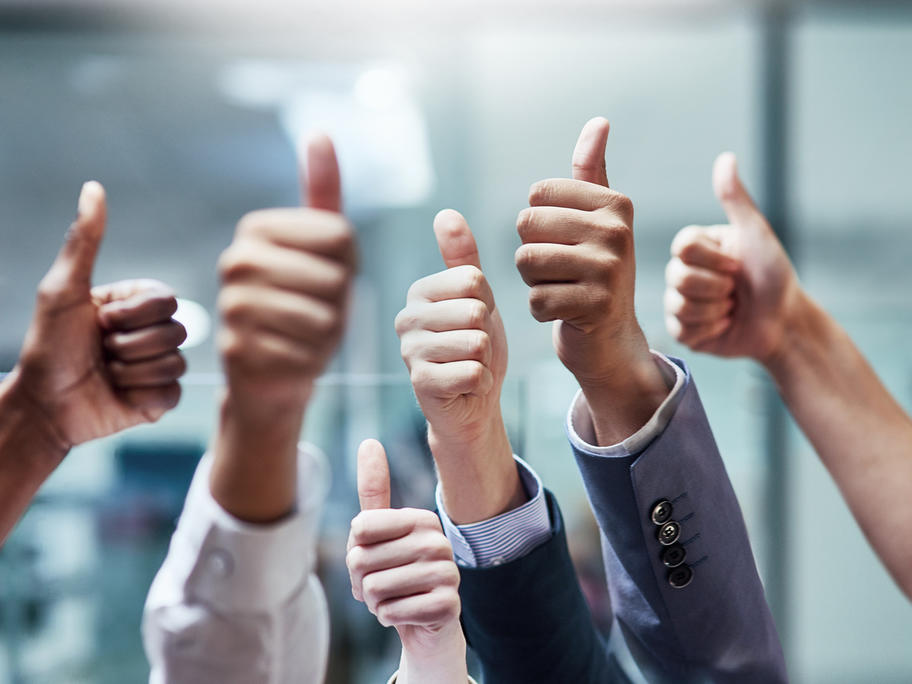 The Governance Institute has just released its 2020 annual Ethics Index, revealing eight out of 10 people consider GPs ethical, significantly up from 73% in 2019.

It is general practice's highest ranking since the index was first published in 2016, when 71% of Aussies considered them ethical.